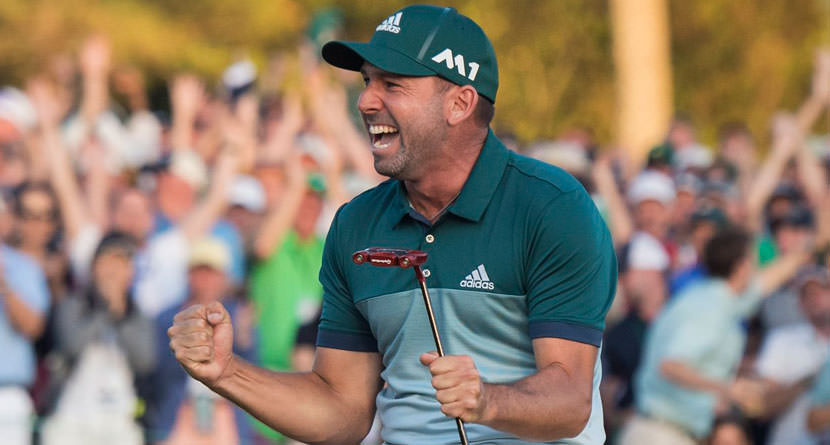 Who said that distance has taken the creativity out of the game? After missing his second shot wide right during the second round of the PGA Championship, McIlroy’s ball caromed down a cart path or service road, which led to one of the best par saves you’ll ever see.