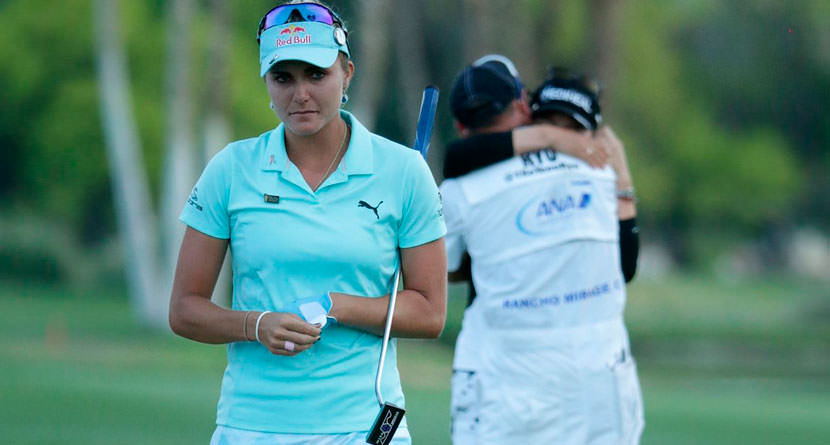 Nothing riles people up like poorly enforced rules. The first major championship of the year set the stage for what would be a crazy year in the Rules of Golf. Lexi Thompson was assessed a four-stroke penalty retroactively while leading on the back nine of a major championship. The eventual fallout was heartbreak for Lexi, but ultimately a change to the rules that allows for viewer call-ins.