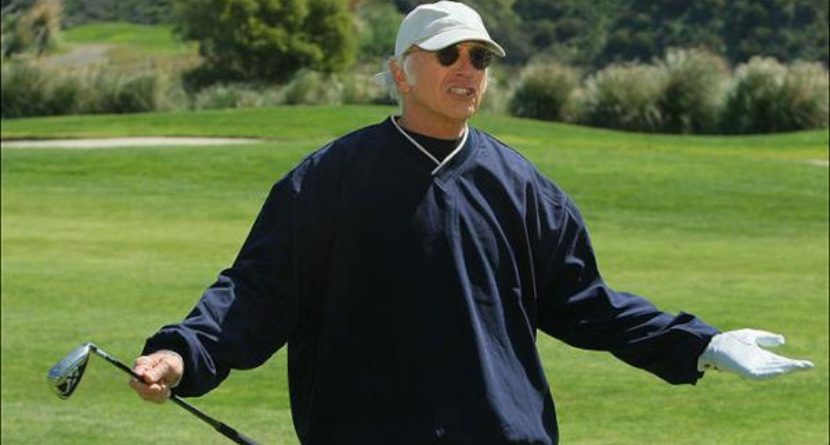 Humphrey Bogart was one of the more famous actors that used to belong to Riveria back in the day. His roles in the 1940s for Maltese Falcon, Casablanca, and The Big Sleep launched into Hollywood super-stardom. He also was a founding member and original leader of Hollywood’s Rat Pack.