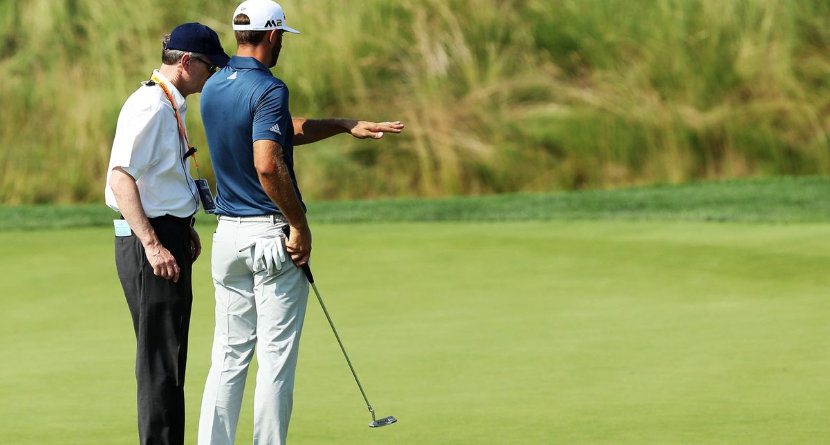 After a rocky performance at the Tour Championship, Mickelson voiced his resentments about the differences between East Lake’s set-up and Hazeltine which hosted the Ryder Cup a week later.

It’s just one of many opinions Phil has voiced over the relationship between the PGA Tour and the PGA of America.