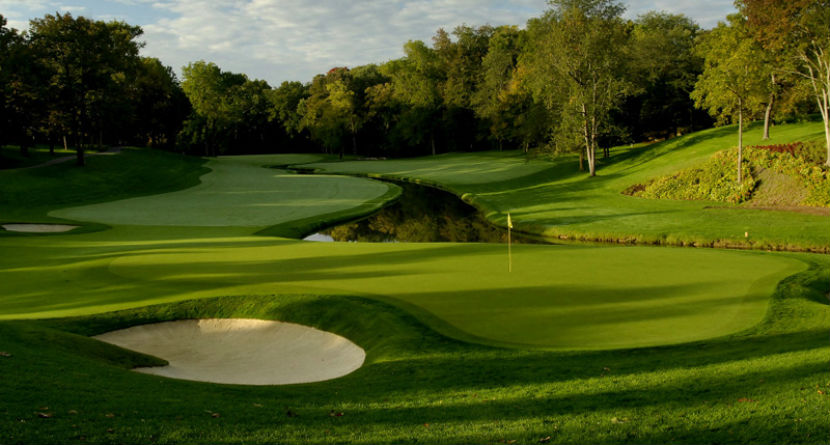 Shoal Creek would go on to host a number of historical events, including the 1984 PGA Championship, won by a determined and focused Lee Trevino. In 1990, the PGA Championship returned, and this time Wayne Grady was able to stave off runner-up Fred Couples for the win. Shoal Creek has hosted a number of other important events as well, including the 1986 U.S. Amateur Championship. In 1994, a young golfer named Tiger Woods helped Stanford win Jerry Pate’s National Intercollegiate with a tournament-best individual score of 206. Check it out.