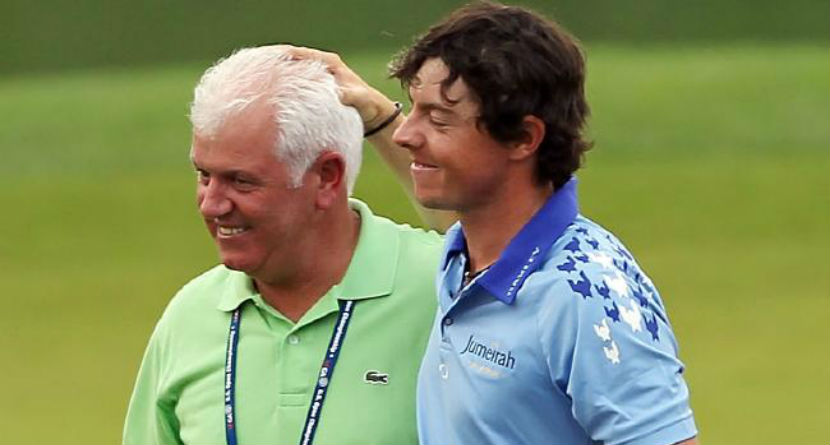 Appearing in his final U.S. Open, Tom Watson asked his son, Michael, to caddie for him. The 60-year-old father made it into the weekend, meaning he walked the course with his son on Father’s Day, and at the same Pebble Beach course on which Dad won his U.S. Open trophy 28 years earlier, when Michael was in the womb of Watson’s then-wife, Linda.