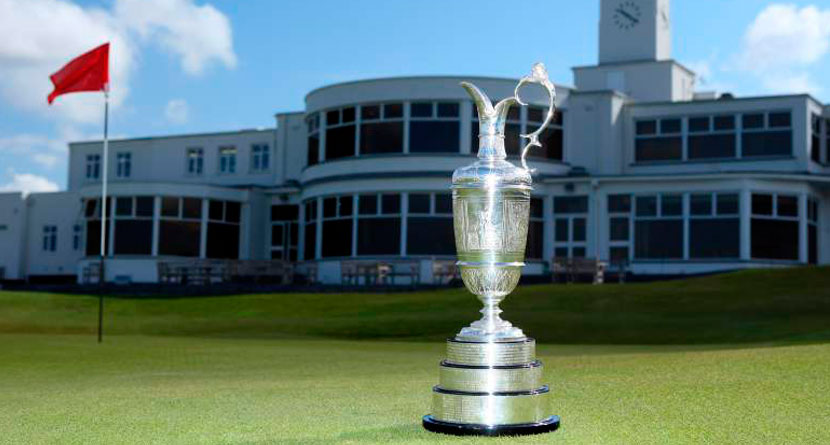 While Fleetwood may be the most sentimental story around Birkdale this week, Rose is running a close second. Bursting onto the scene as a 17-year-old amateur at the 1998 Open at Birkdale, Rose finished tied for fourth. Now, 19 years later a seasoned Rose looks for his second major championship in his home country. Missing the cut at the U.S. Open, Rose’s only start since June was the Irish Open two weeks ago where he finished T4.