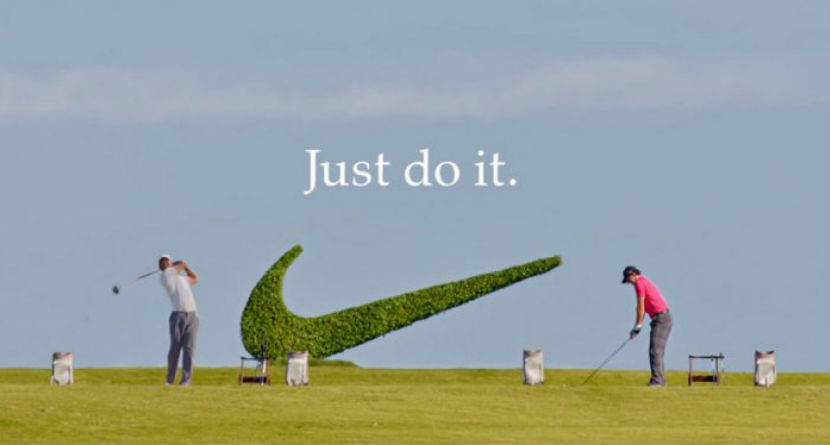 John Daly came out of nowhere to win the 1991 PGA Championship and a star was born. One of the biggest deals he signed after his major triumph was a $10 million contract with Wilson. He did go on to win 1995 British Open but Wilson made the decision to drop him in 1997 due to his struggles outside the ropes. Although, they did make this awesome commercial!