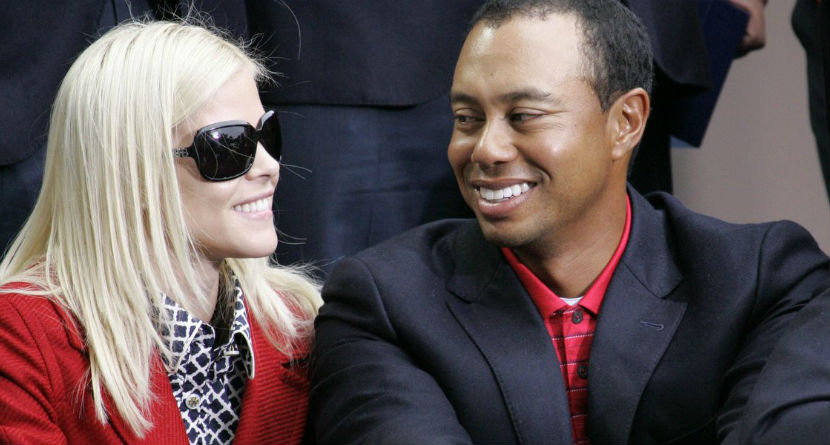 Will MacKenzie and Alli MacKenzie

Two-time PGA Tour winner Will MacKenzie was married to a lovely model named Alli, but it ended in a divorce back in 2014. That’s when the rumors of Dustin Johnson breaking up their marriage began. However, Alli admitted while she did might have had an alleged encounter with DJ, she was separated from Will at the time.