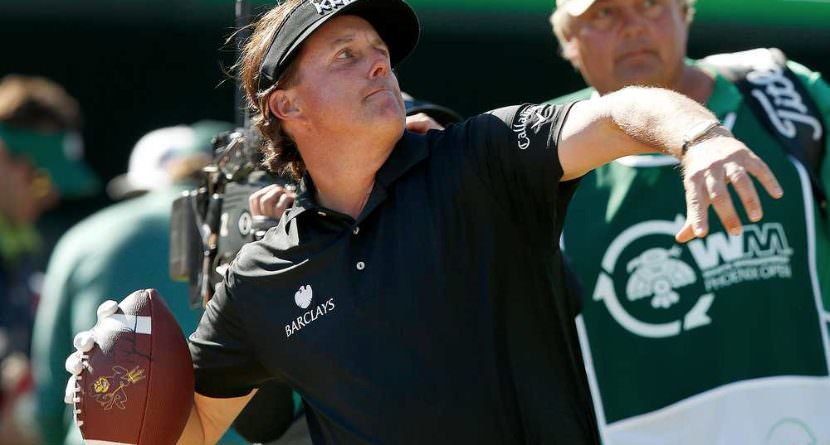 According to Bill Belichick, the best punters are left-footed, and conveniently Bubba is a lefty. Plus they are usually the guy who gets the most grief on the team, and he fills the requirement easily with his pink ball and wild on-course antics. What really sold us is that he’s a team player. Look no further than the Ryder Cup when he took on an assistant captain role just to be part of the squad. We assume his coffin-corner kicks are deadly – you know – because he’s buried his caddie so many times.