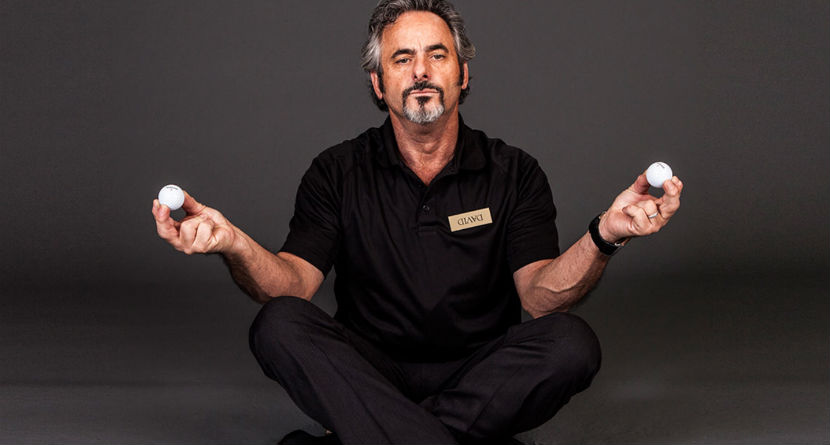 Feherty on his Addiction Problems

In an honest moment during his interview Tom Watson, Feherty nearly broke down expressing his gratitude to toward the Hall of Famer for helping him battle his drug and alcohol addiction problems.

On Giving Up Alcohol

“I didn’t quit drinking because I was a bad drunk. I quit because I was a spectacular drunk. It got to be like a video game, where you get to the highest level and it’s not even a challenge anymore.”

On Trying to Get Sober

“The hardest thing I ever did was get sober. I was drinking two and a half bottles of whiskey a day and taking 40 Vicodin. If I had known I was going to live this long, I would have taken better care of myself.”