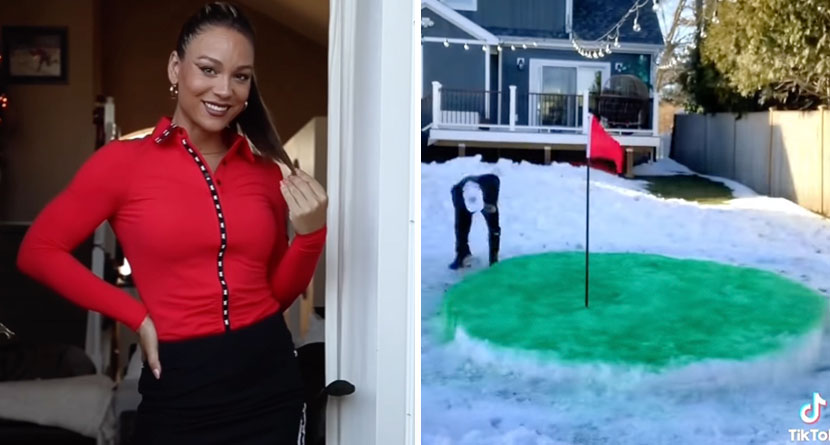 Accordingly, a gathering was assembled to carry out Sam’s wishes. It was a bright sunny day and was going well.

When Life Gives You Lemons…