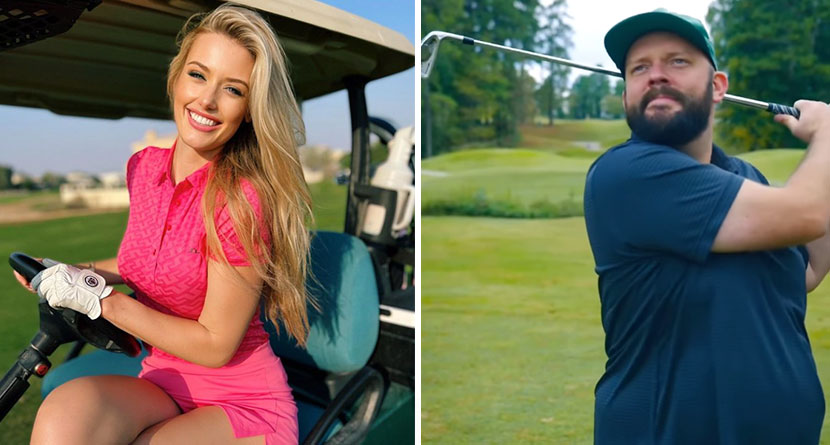 Two men, a priest and an atheist, were playing a round of golf.

How It Feels To Flush An Iron