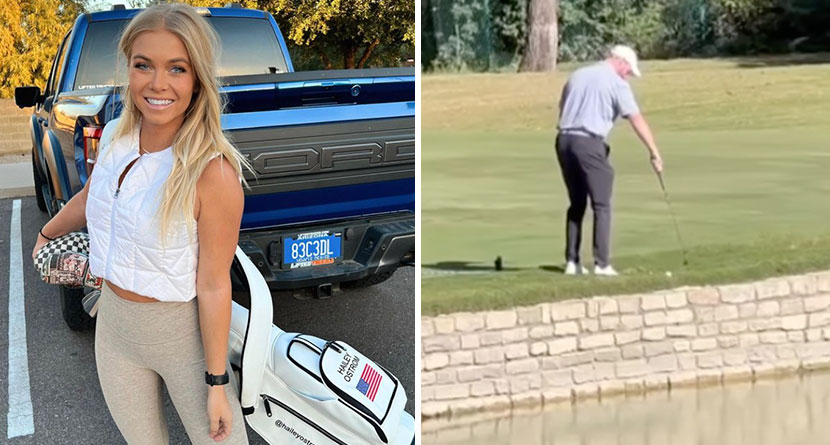 Leave It To The Pros