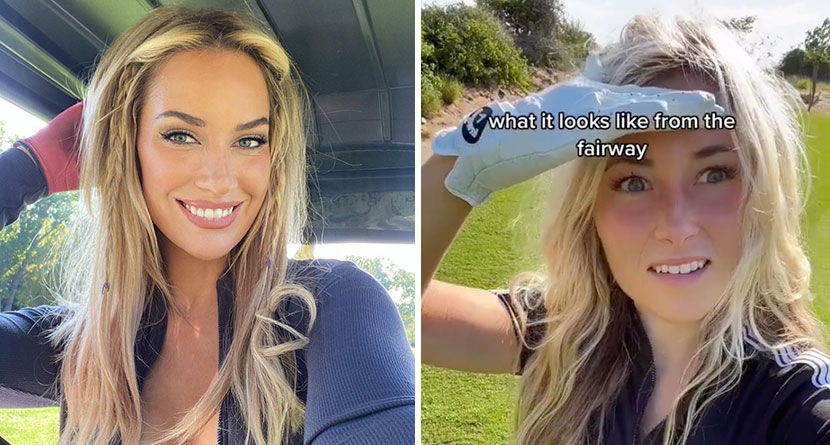 Good From Far; Far From Good