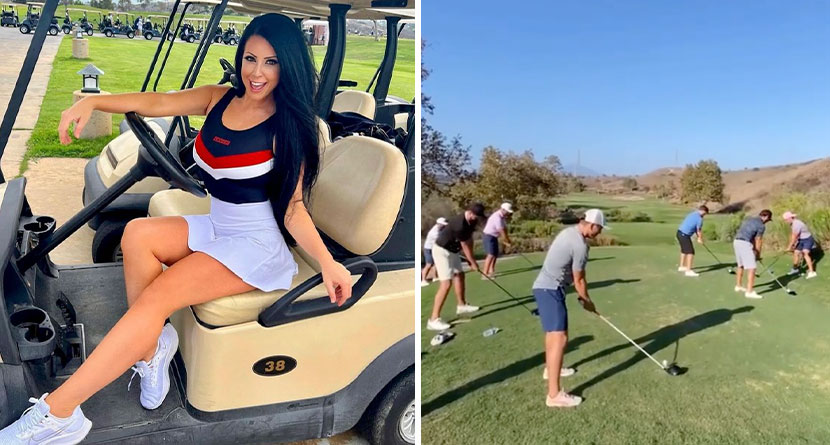 An avid golf fan who was no longer a practicing golfer was standing in a ticket line at an airport. A man in a line parallel to his had a golf bag slung over his shoulder. Since the line was long and airline ticketing is a slow process at best, the pair struck up a conversation.

The man traveling with his clubs brightened when the fan admired his golf bag, and he proudly stated that he was on the PGA Tour. The pro then returned the favor, asking the question all golfers ask, “Do you play?”

The fan shook his head, “I used to, but I quit because I wasn’t very good. I shot consistently in the lower 70s.”

“Consistently?” he asked, confused. “And you quit?”

Too Much Trust Among Friends