Simple Cure For The Shanks 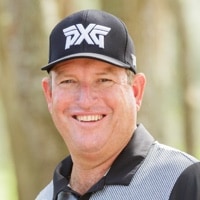 Most people don’t even want to say the “s-word,” shank, but there’s a reason why people do it.  When high handicappers who fade or slice the ball start to open their stance more and more, their over-the-top swing and open clubface introduces the heel of the club to the ball at impact.

For better players who tend to draw the ball, they tend to swing more in-to-out and bring the hosel into play by swinging too far from the inside, causing the same result. More often, shanks occur when players are chipping and as a result of simply standing too close to the ball. 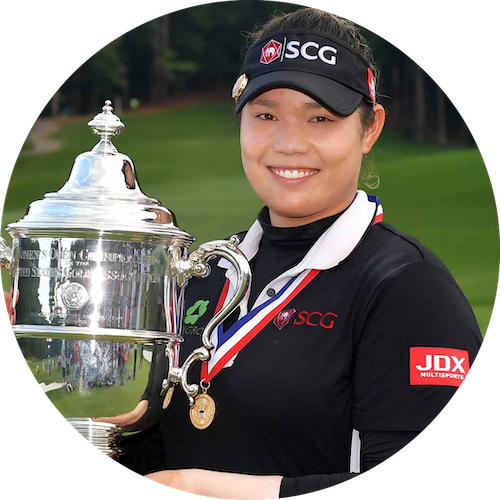 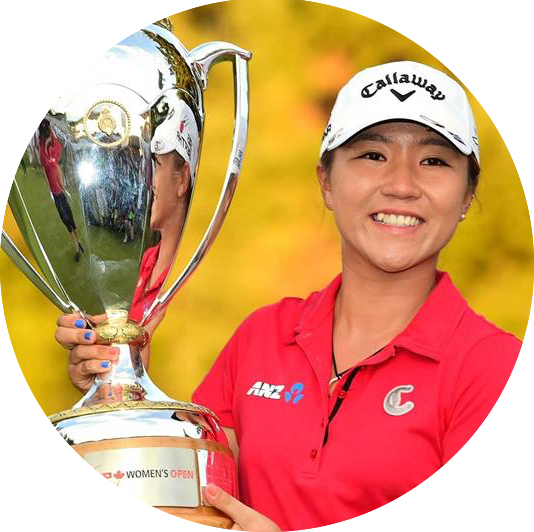 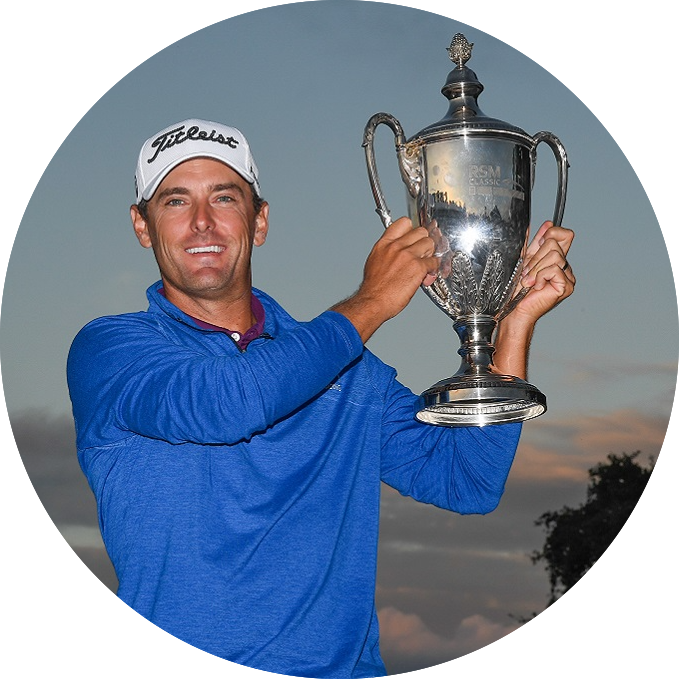 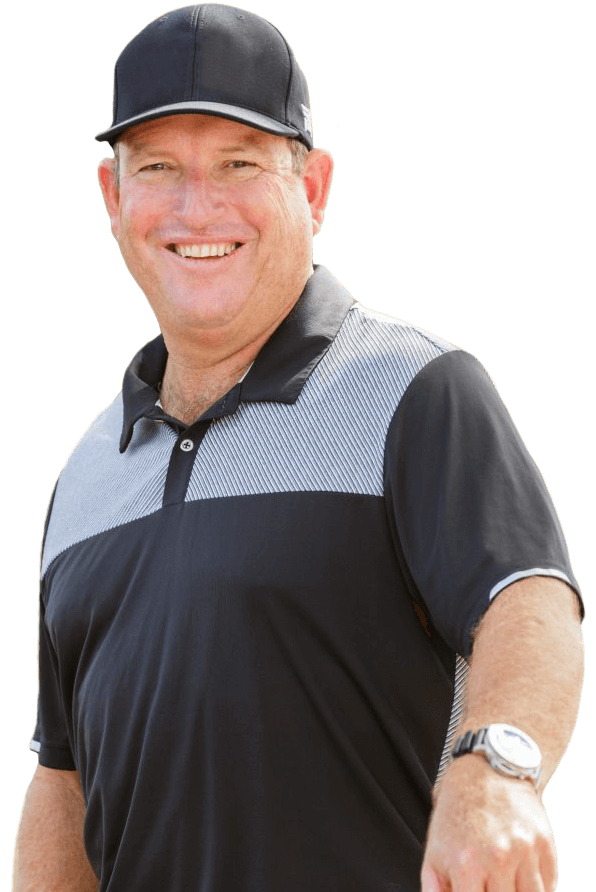 "After receiving a lesson from Gary's team, my handicap went from a 29 to 17. Their uncanny ability to analyze the golf swing is remarkable. Swing techniques that include physically-intended characteristics are what makes him a standout from other professional instructors."
- Gerry Lyons - Howey in the Hills, FL

LIMITED TIME OFFER
$149.99 / FOR LIFE
PURCHASE
Academy Forum
Interact with Gary Gilchrist, his instructor staff and other golfers on all topics within golf instruction & training 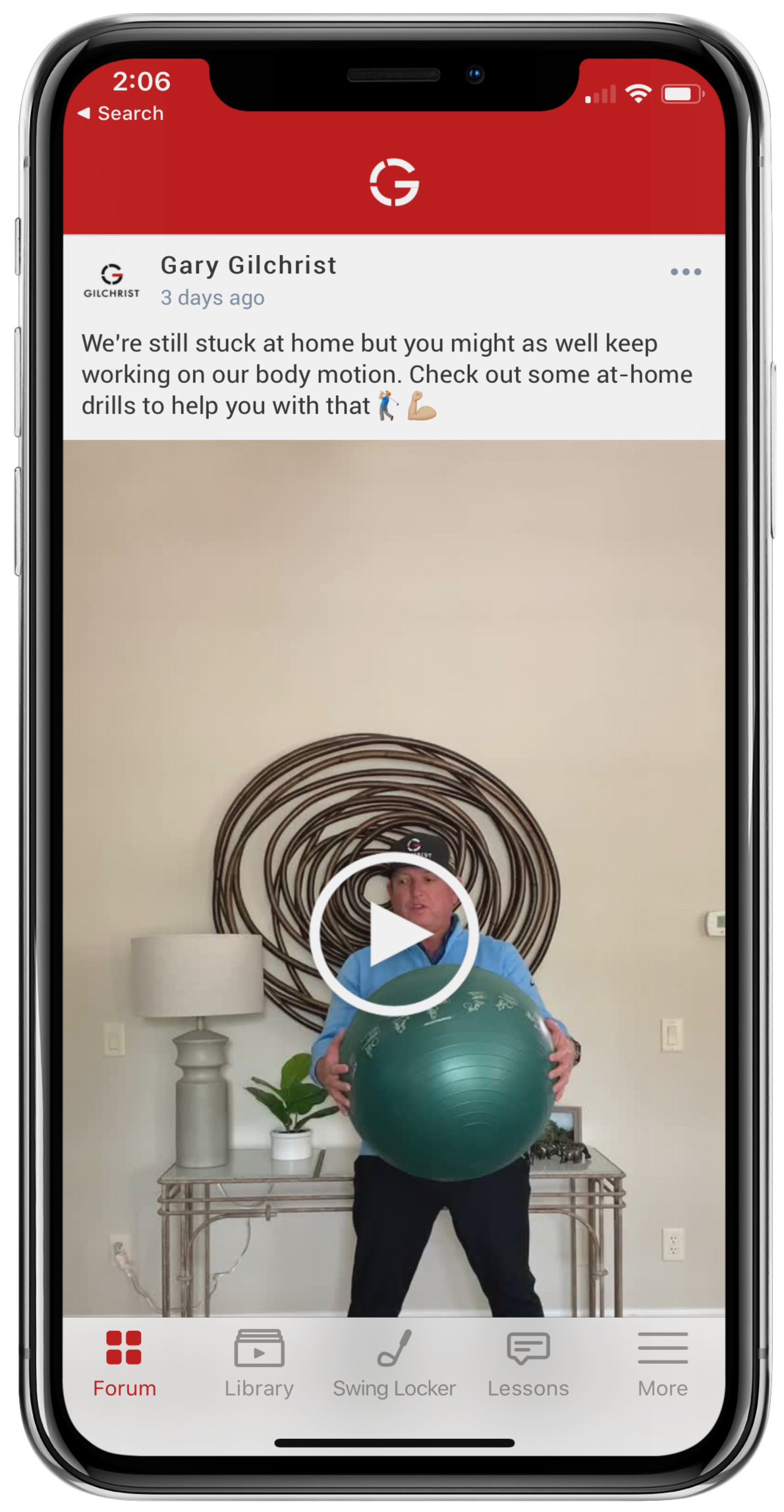 On-Demand Drills
Pull up any drill from Gary's massive 500+ drills library at home or on the course right before you hit the shot! 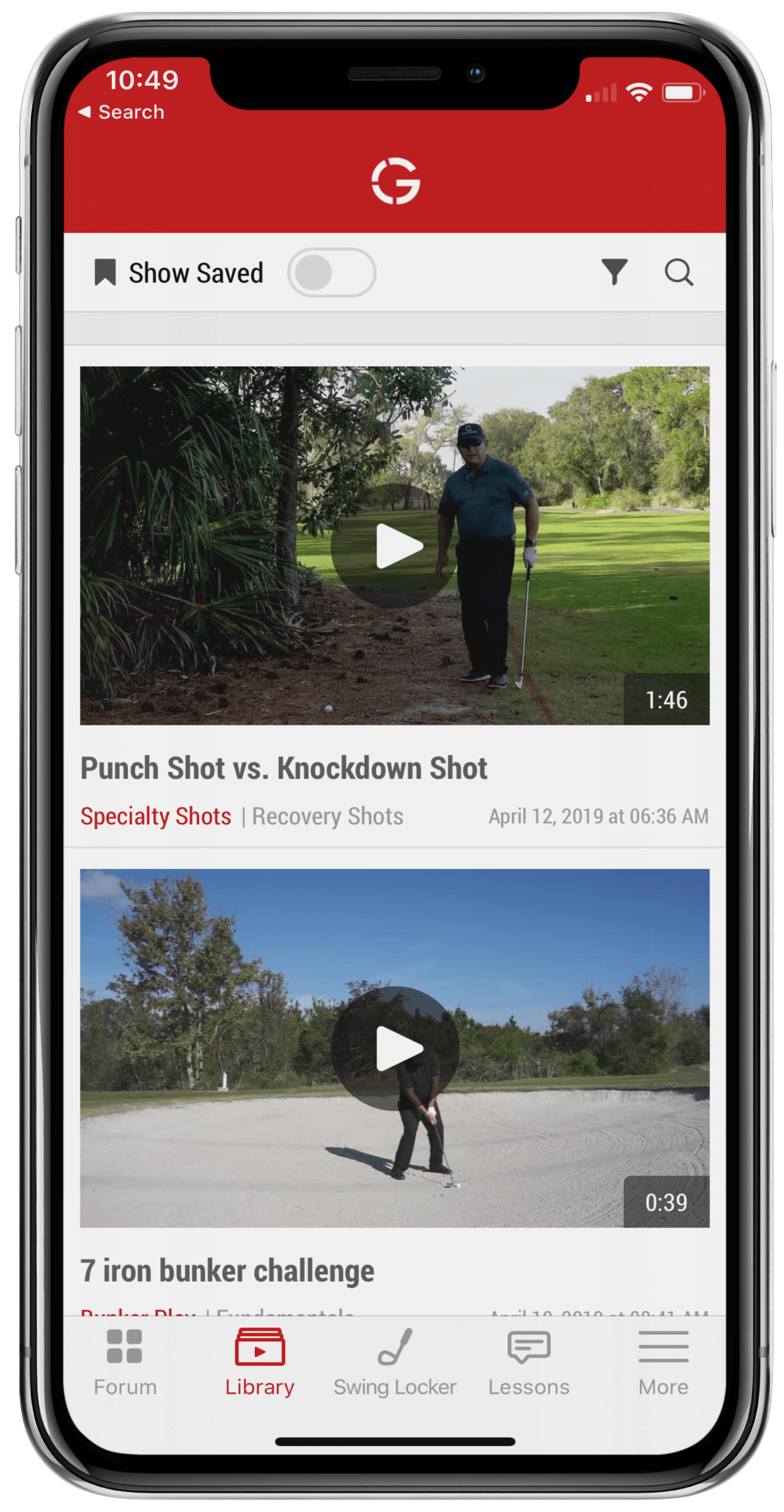 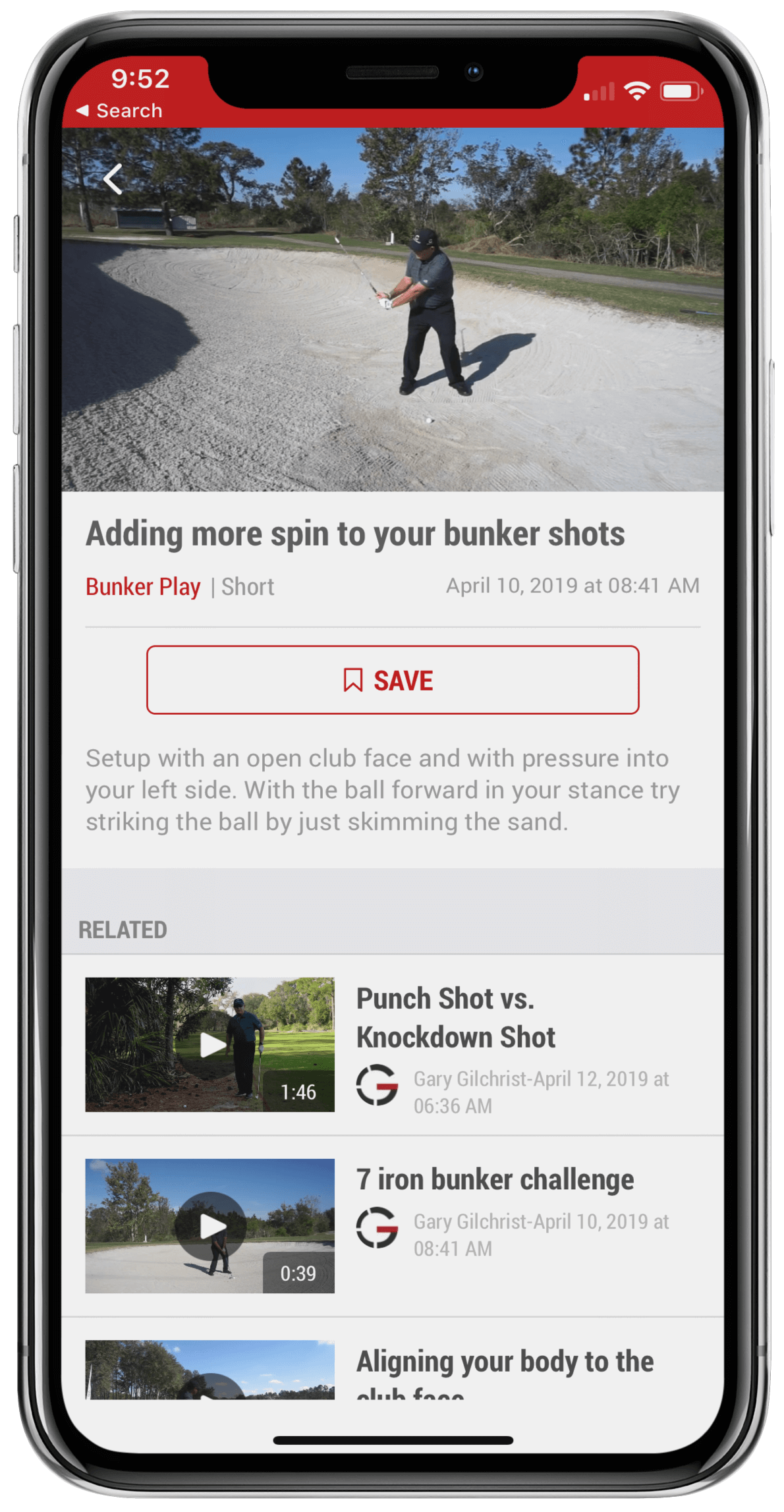 Swing Locker
Film, save, categorize, and self-analyze your swings OR send them to Gary Gilchrist's staff at heavily discounted lesson rate 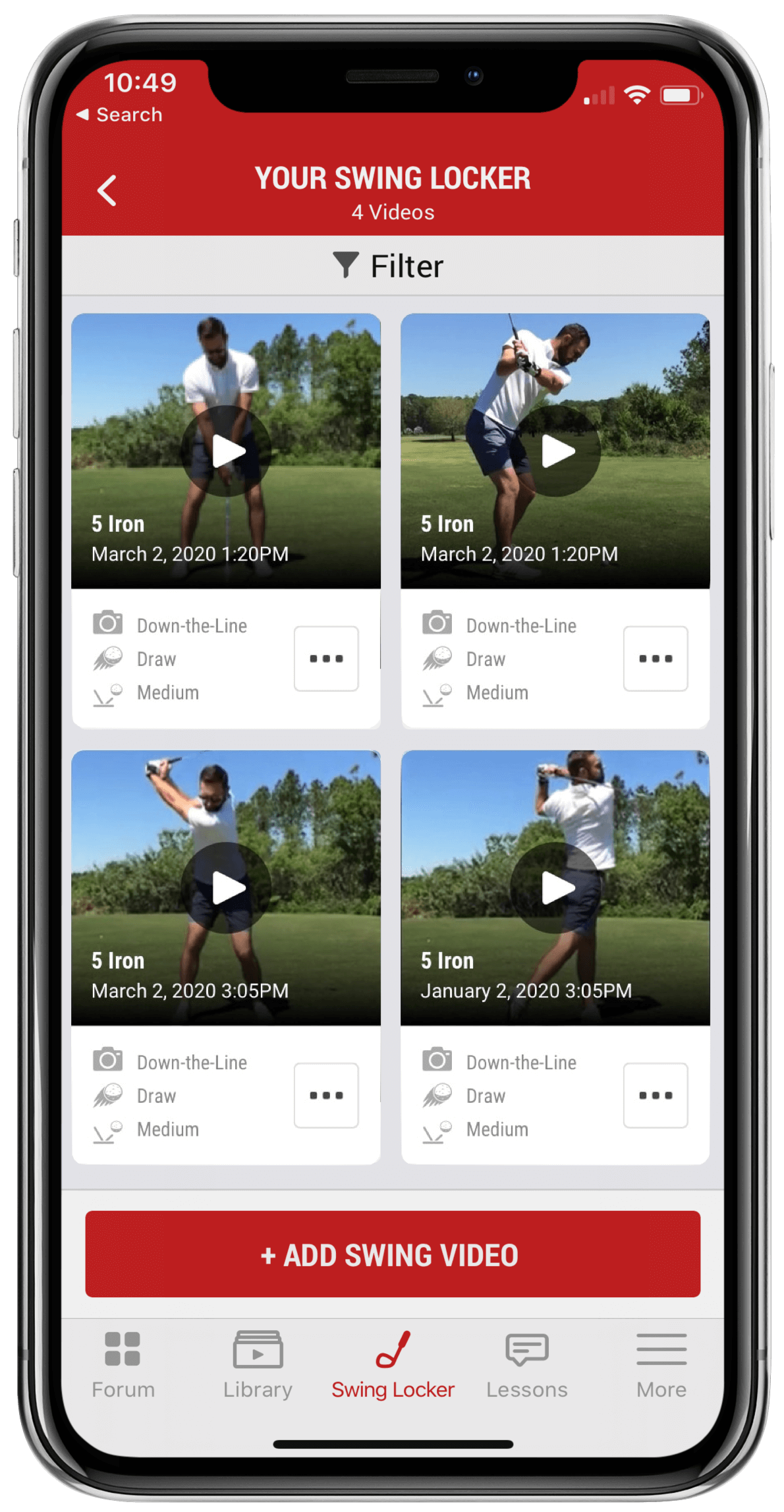 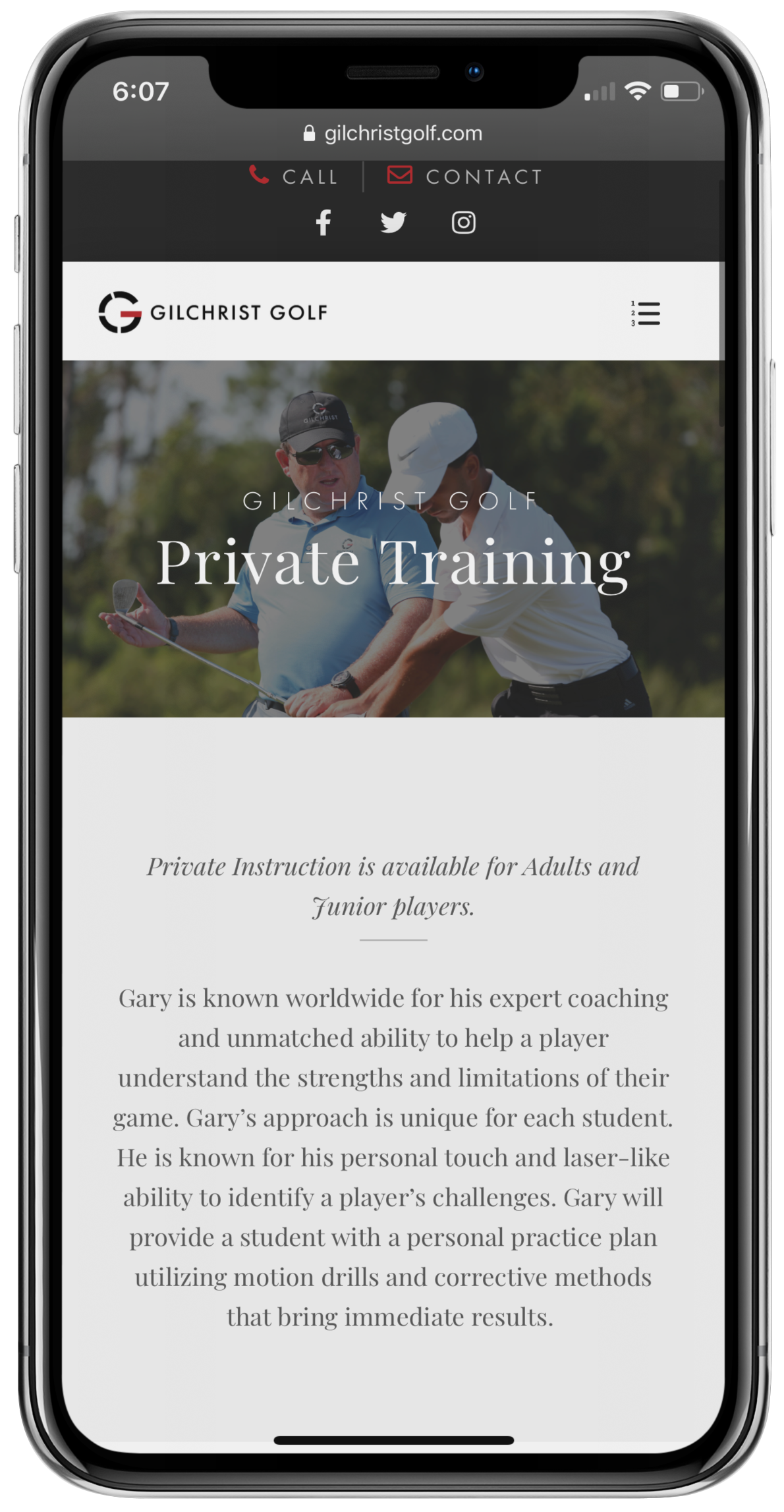 1-On-1 Online Training
Get one (1) FREE online lesson, including swing analysis and prescriptive drills, and get access to additional 1-on-1 online lessons at a membership-only discount 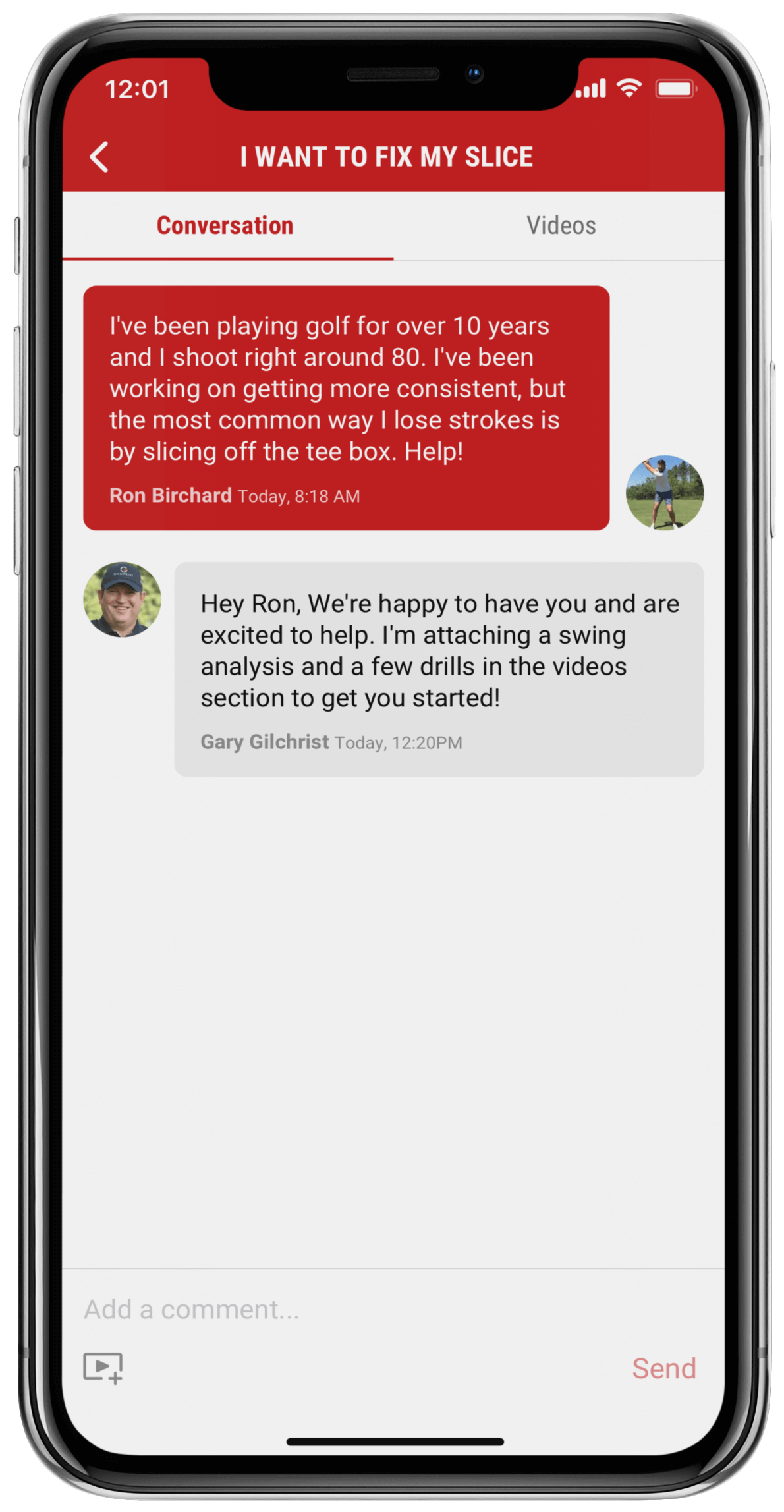 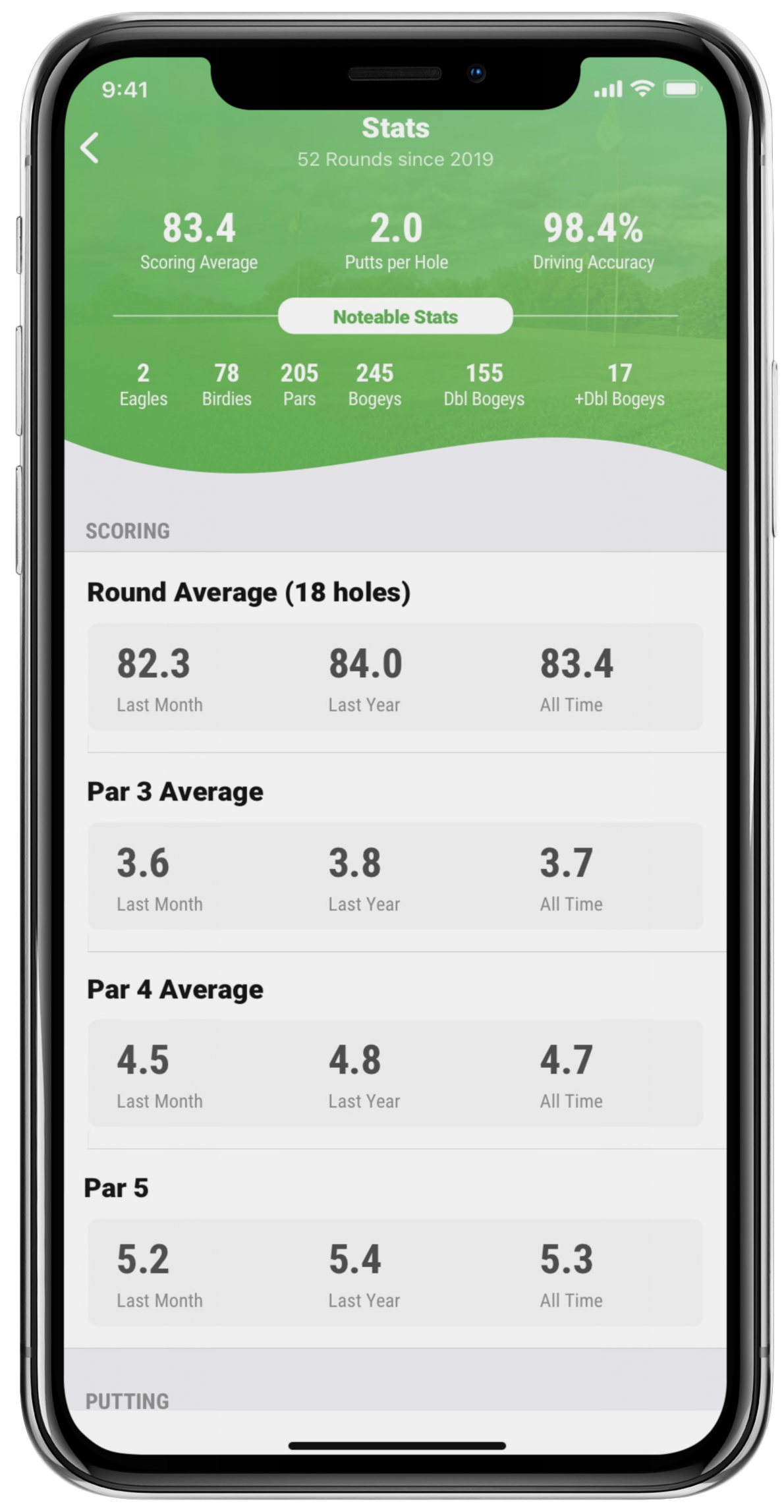