Ranked #25 on Golf Digest’s 2017-18 “50 Best Teachers in America” list, Utley began his career as a successful tour player. Utley initially turned pro in 1984 and won the 1989 Chattanooga Classic on the PGA Tour. 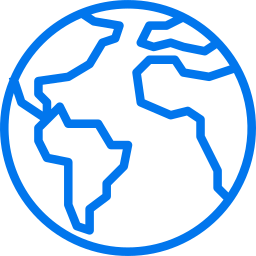 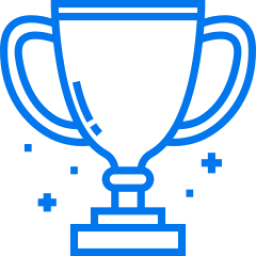 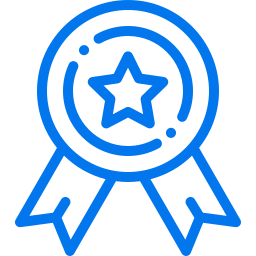 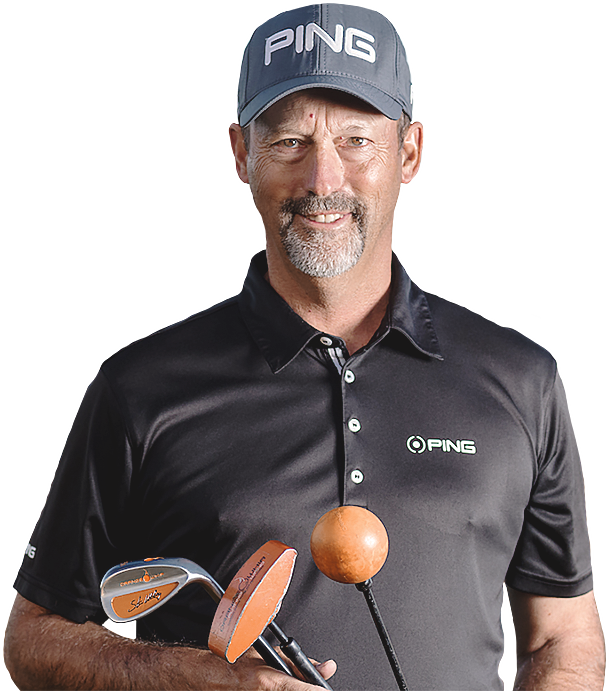 "Prior to discussing my putting with Stan, I was struggling badly. What he told me in just a few minutes meant more to me than what anyone had ever told me in regards to my stroke. Stan has a great knowledge of the game and a wonderful way of getting his message across."
Jay Haas — Nine-time PGA TOUR Winner and sixteen-time PGA Tour Champions winner

Monthly Plan
$19.99 / per month
SUBSCRIBE
Annual Plan
$99.99 / per year
SUBSCRIBE
Academy Forum
Interact with Stan Utley, his instructor staff and other golfers on all topics within golf instruction & training 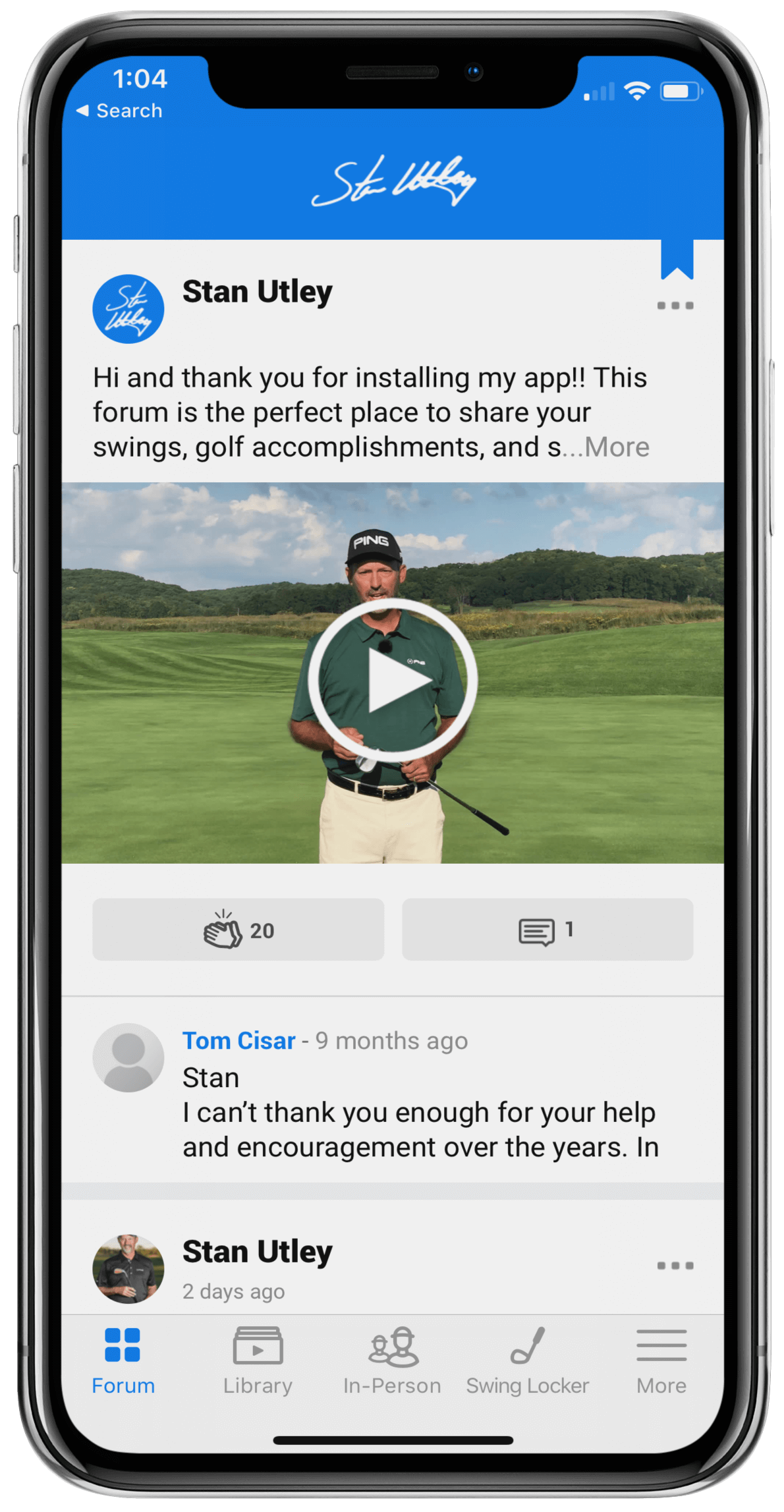 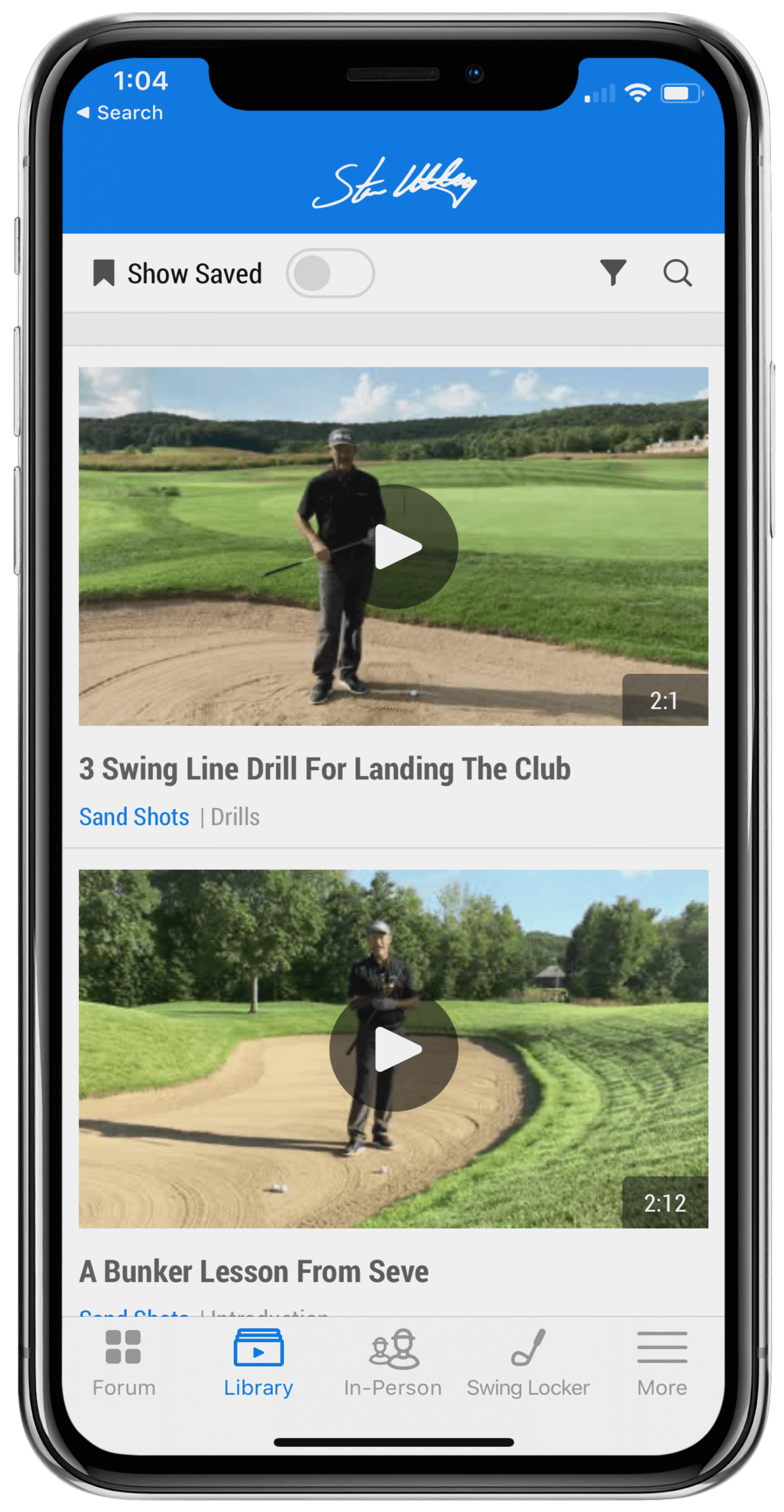 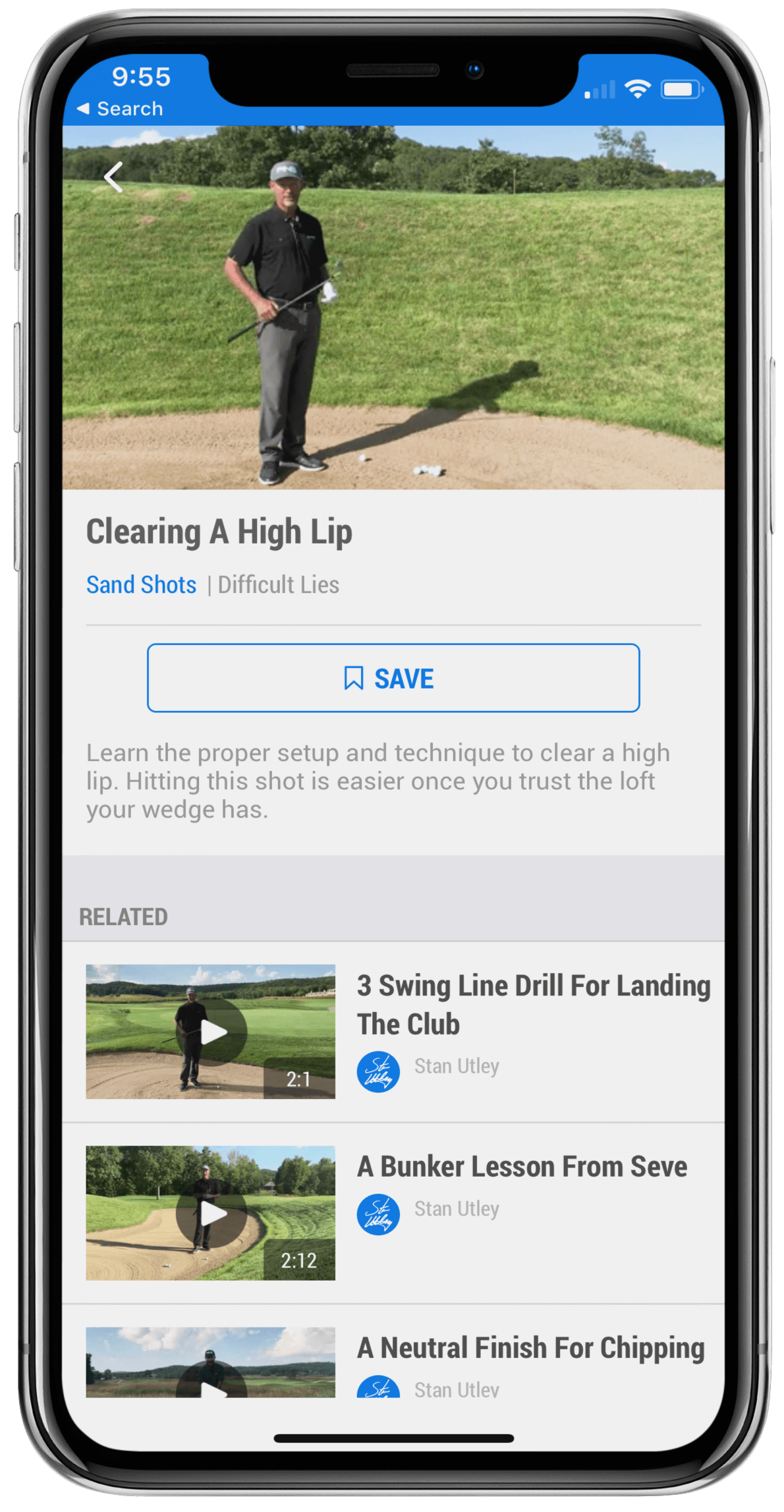 Swing Locker
Students can film, save and categorize their swing videos after filming with their smartphones 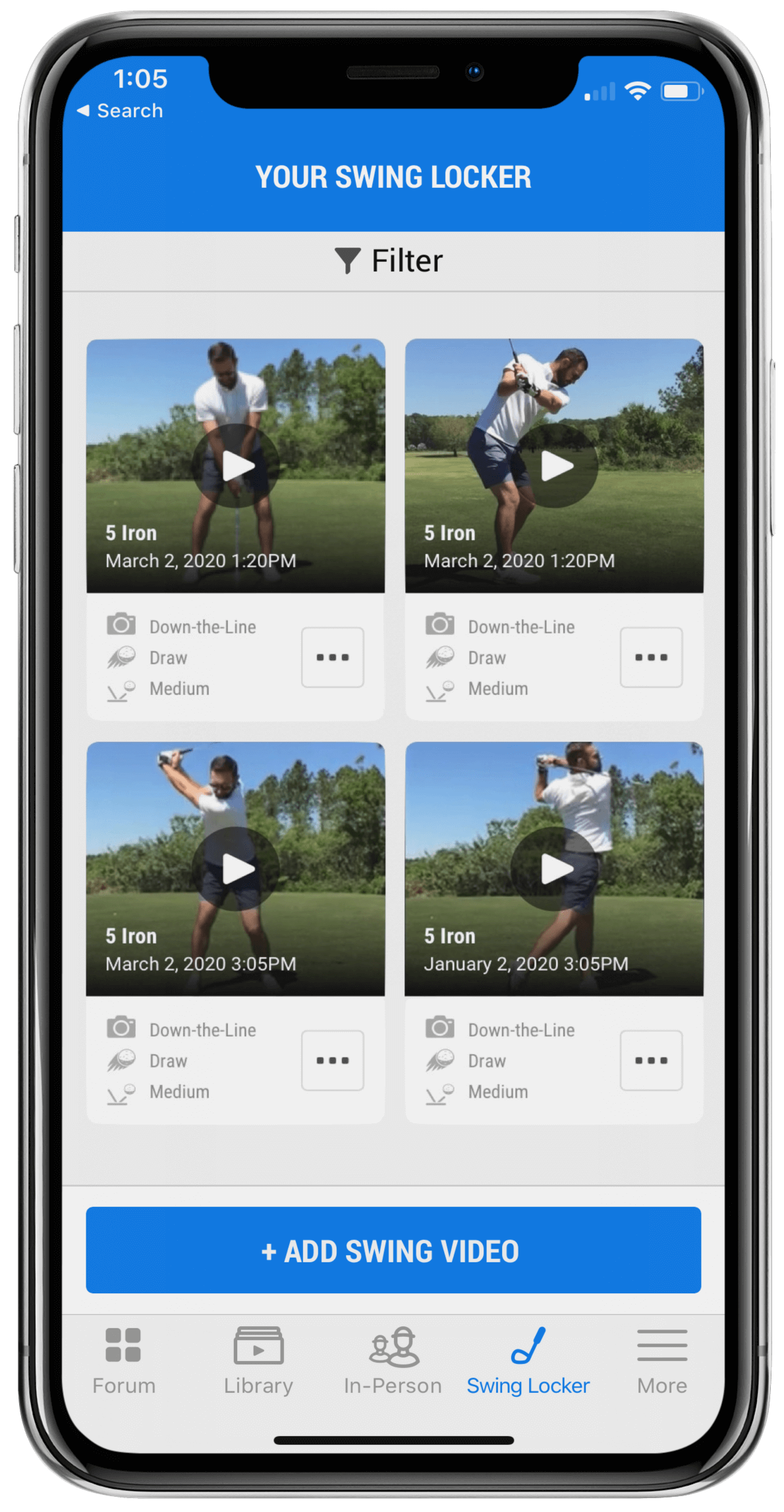 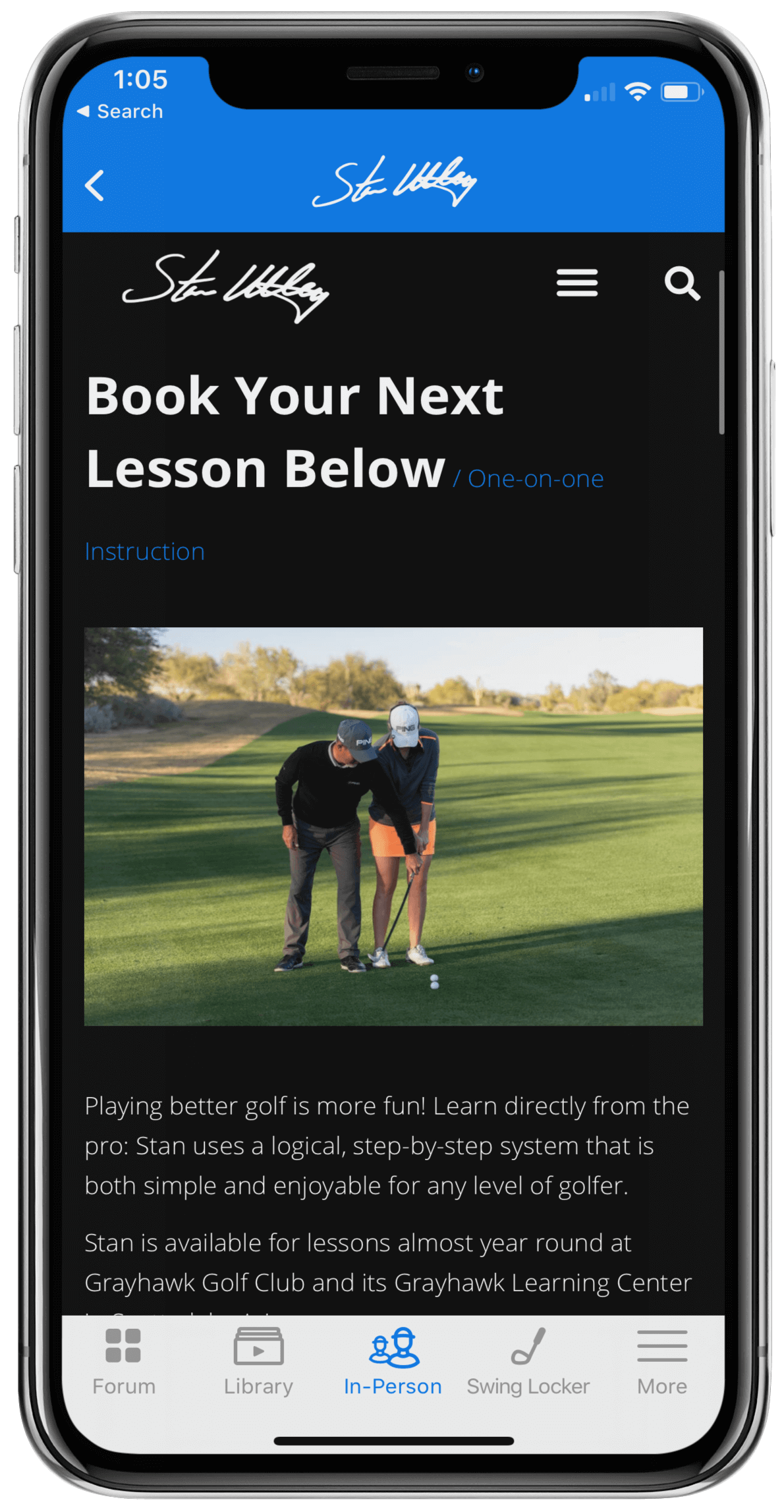