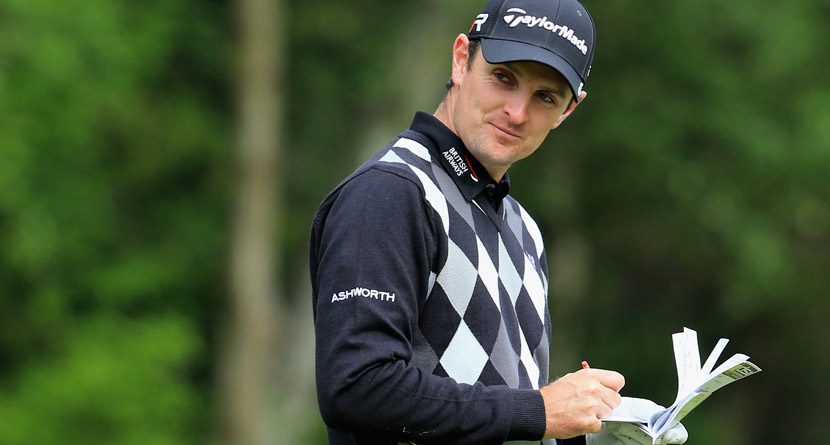 Justin Rose’s fame soared after he captured the 2013 U.S. Open title back in June at Merion Golf Club. That victory put him in the featured group for rounds one and two at the PGA Championship this week at Oak Hill Country Club, along with fellow 2013 majors winners Adam Scott (Masters) and Phil Mickelson (Open Championship).

Rose spoke with Back9Network’s Jenn Bosworth about the East Course at Oak Hill, which reminds him a bit of Merion but is shorter than he anticipated. He also discussed how he aims to get younger golfers inspired in golf: