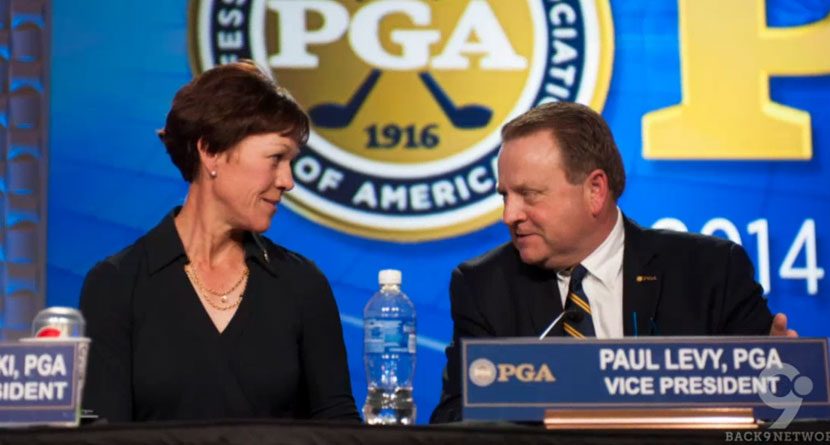 Suzy Whaley, the first woman to qualify for a PGA Tour event in nearly 60 years, is blazing trails in the game of golf yet again.

Whaley is now the first female officer in the history of the PGA. Following her victorious vote at the association’s annual meeting, the new Secretary of the PGA of America stopped by Back9Network studios to join The Turn and The Clubhouse.