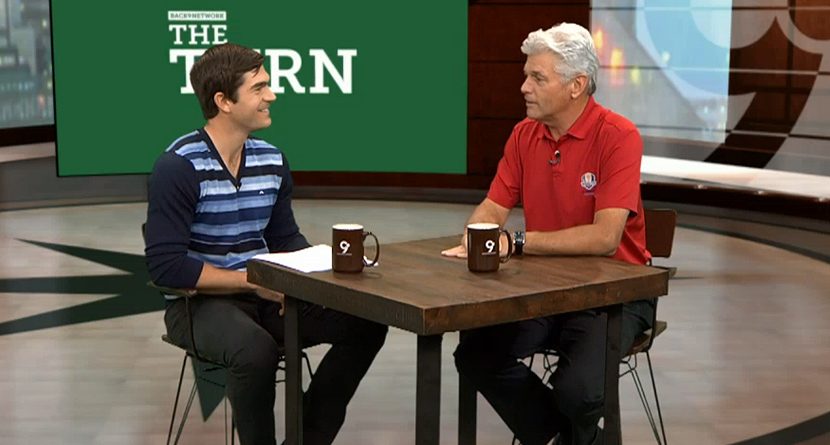 Remy spoke with Shane Bacon and Lou Holder on “The Turn” and joined Bacon and Jeff Rude on “The Clubhouse” to bring news and information from the annual PGA members meeting taking place this week in Indianapolis, Ind.

Remy, a Back9Network ambassador, breaks down the PGA’s strategic planning and focus on growing the game as well as how this weekend, Derek Sprague will officially be named the group’s president.