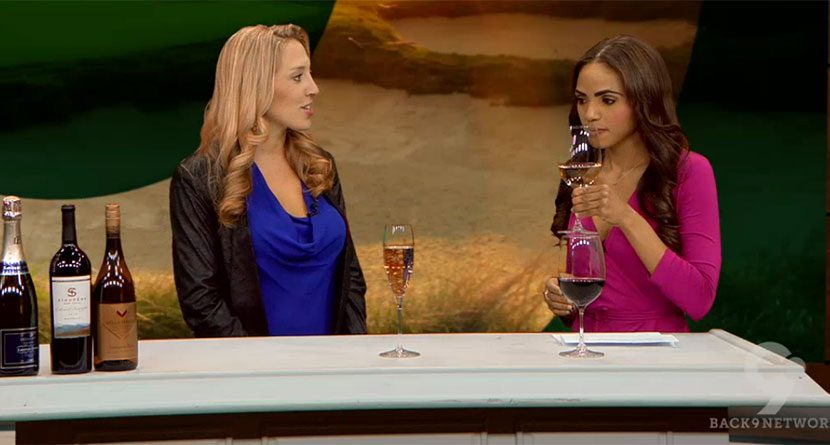 Jessica Altieri, a certified sommelier and founder of Wine Channel TV, which is the fastest growing digital wine lifestyle network, joined Erica Bachelor on “The Turn” and visited with Will Christien and Jeff Rude on “The Clubhouse.”