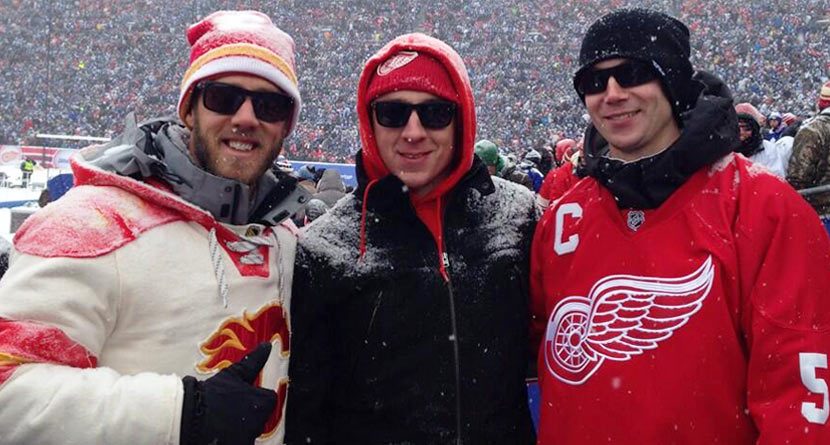 Reflecting on 2013… Thankful for the many wonderful memories. Even more thankful for who I got to share them with. pic.twitter.com/DUfIC85ySN

What’s Jack looking forward to most this year? “I won’t have to wait long for that—Monday and the BCS… http://t.co/JypUVXrGku

3) Good Riddens to the “Year of the Selfie”

As it’s the year of the Selfie!! Happy New Years! pic.twitter.com/9lVAwD1vcW

Without question the best piece of mail anyone could ever receive! pic.twitter.com/o6NdvL7Jth

Selfie on the chair lift with my daughter and wife. Truly Gods country in Aspen/Snowmass! pic.twitter.com/cLeth0m4P6

Let the fun and games begin, happy new year everyone,I am here to protect you all but who’s gonna protect me pic.twitter.com/QKFfYNaMUK

Other Hot Links:
– Ian Poulter and Steve Elkington Throw Down on Twitter
– Rory McIlroy Meets Will Smith, a.k.a. “Fresh Prince”
– Phil Mickelson Spotted at San Diego Chargers Game
– 14 Golfers To Watch In 2014
– Back9Rewind – A Look Back at Our Best Stories of 2013