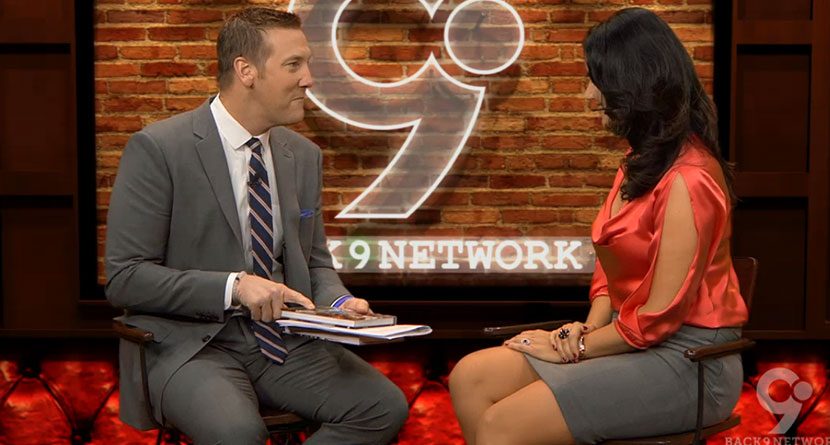 Promoting her new book “Two Good Rounds Titans: Leaders in Industry and Golf,” author Elisa Gaudet visited Back9Network studios. She joined The Turn and Off Par to discuss the stories within the book.