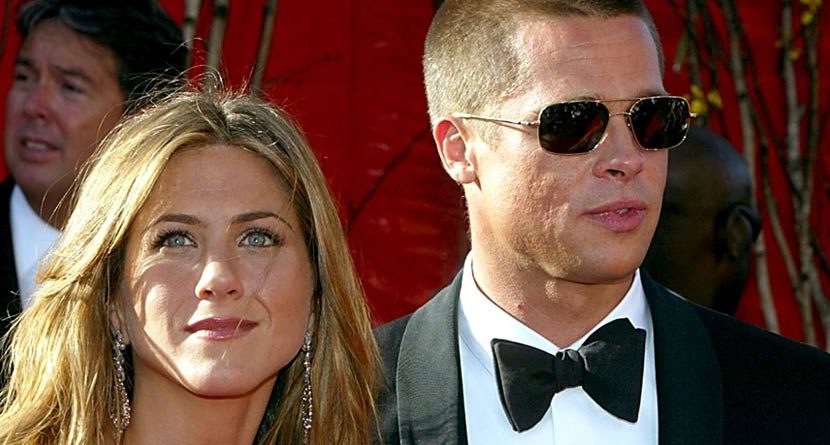 Tiger Woods’ drop on the 15th hole during Round 2 of the Masters may be one of the most controversial stories in Augusta National history. After calls for Tiger to be disqualified from the tournament, he ended up getting penalized two strokes and would be able to continue in his search for his fifth green jacket.

Aside from his recent drop, there have been similar “drops” in history. Here are some notable moments:

On Feb. 10, 1990, Buster Douglas stunned the sporting world by dropping the then-seemingly invincible world heavyweight champion Mike Tyson in Tokyo, knocking him down and out in the 10th round to become the undisputed champion.

Leading the New York Giants 17-15 with four minutes to go in Superbowl XLVI, the New England Patriots were driving toward what could have been a game-winning and title-clinching score. On 2nd and 11, quarterback Tom Brady delivered a pass to typically trusty receiver Wes Welker, who bobbled the catch. The Giants would eventually score a touchdown in the waning seconds to win the NFL title.

On Oct. 14, 2012, Austrian daredevil Felix Baumgartner teamed with Red Bull to take a small rocket craft up into space, before skydiving from approximately 24 miles in the atmosphere. He reached a world-record speed of 843.6 mph.

We take a look at some great golf destinations for Baumgartner to have chosen for his landing spot.

Driving for a game-tying score in Superbowl XIII, Dallas QB Roger Staubach delivered what appeared to be a perfect pass to Jackie Smith in the end zone. However, Smith dropped it and writhed around in frustration. The Cowboys lost to the Pittsburgh Steelers 35-31.

It’s always a good idea to remember where you are. Chicago White Sox player and future TV analyst Steve Lyons got a little dirt in the pants after sliding head-first to avoid getting out. As the first baseman and pitcher were protesting the call, Lyons dropped his pants to fix his wardrobe before realizing he might want to wait.

Brad Pitt seemingly had it all going for him when he was dating former “Friends” star Jennifer Aniston. When the two officially split in 2005, it came as a shock to the entertainment world. Even more shocking? Who Pitt started seeing next: Angelina Jolie. The couple is still together, working to support a variety of global humanitarian causes.

Will he? Won’t he? The Packers were tired of wondering about their quarterback Brett Favre and if he would soon retire. So they traded him to the New York Jets, handing the helm and franchise position to Aaron Rodgers. The team has never looked back, winning a Superbowl since Favre’s departure.

Coach Nick Saban’s players don’t have butterfingers on the field, but one his players’ parents did when handling the Coaches’ Trophy, awarded to the Crimson Tide football program for winning the 2011 BCS national championship. The father of a then-current player accidentally toppled the trophy when he stumbled on a rug that was under the trophy display. It broke into pieces.

Surfer rides and drops through a 100-foot wave

There’s a big difference between making a 100-foot putt and riding a 100-foot wave. Surfer Garrett McNamara did the latter this past January in Portugal.