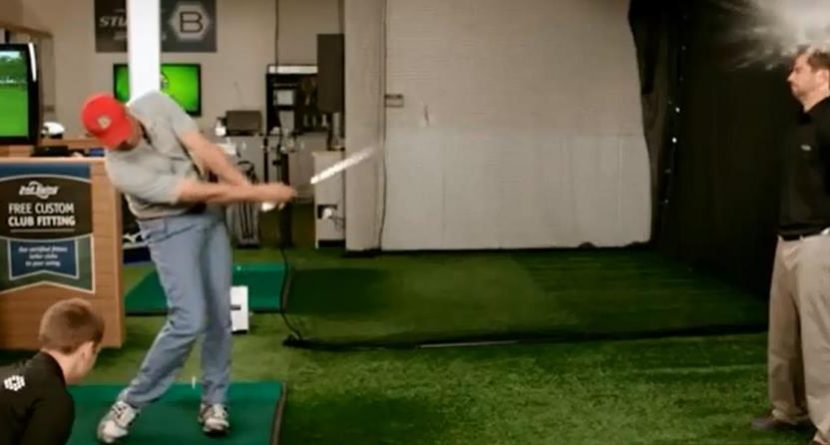 Sometimes videos are too long. Sometimes pictures don’t say 1,000 words. Sometimes a great moment is captured in just a matter of seconds. For those instances, we have GIFs.

There were thousands of GIF-worthy moments this year pertaining to golf, but for the sake of brevity, we whittled down a list to our 13 favorite GIFs of 2013:

Lindsey Vonn puts “Sammy the Squirrel” on Tiger Woods’ back