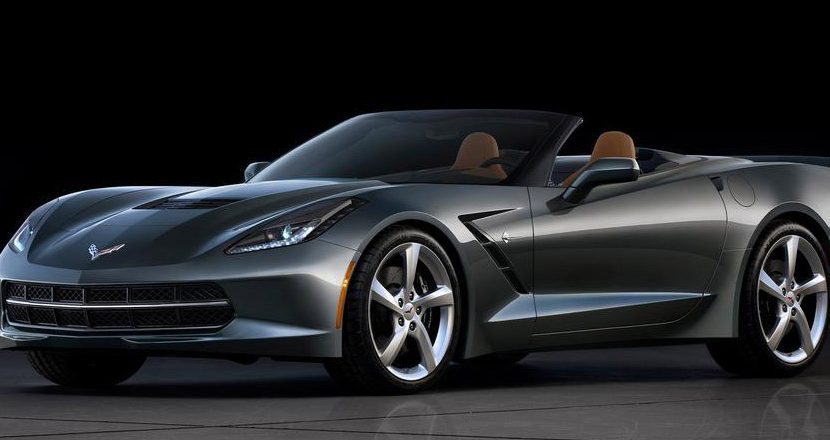 Perhaps the most iconic sports car in America, the Corvette has been Chevy’s calling card for as long as the company has been around.

Personally, I’ve never been a huge fan of the Corvette. Maybe it’s because when I was growing up I had a neighbor who had one. I just never thought that Corvettes were anything special. When I think of the best sports cars I think of Lambos and Ferraris. Even the Mustang has never really done much for me.

That being said, this 2014 ‘Vette is definitely pretty dope. Long considered one of the more fragile cars of its kind, apparently this new version is made of an aluminum is 57 percent stiffer and more durable than the previous models so, that’s certainly eye-opening.

I definitely can’t afford a Ferrari or a Lamborghini. That’s the bad news. I also can’t afford the new Corvette. So, I guess the good news is that a Corvette is at least a much more reasonable and attainable goal in the (somewhat) near future.