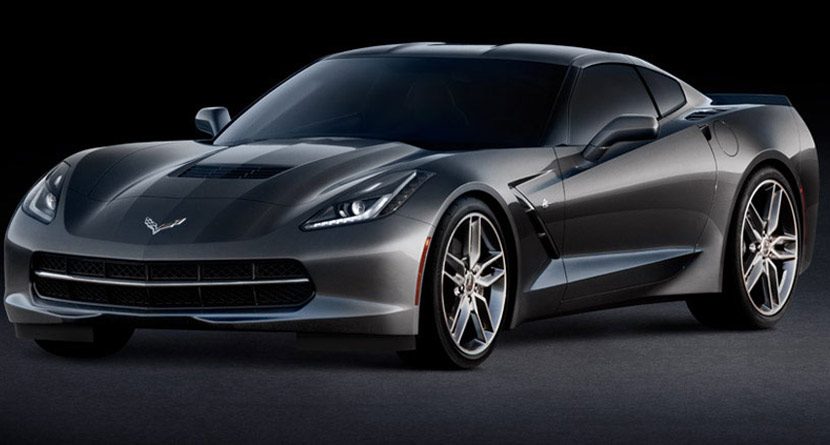 The legendary Chevrolet Corvette just turned 60. Clearly, we couldn’t let the milestone pass without compiling a list of the best Corvette models of all time:

1) 1953: Gotta start with the original. Introduced at General Motors’ Motorama car show in New York City, the Corvette became the first American sports car with an all-fiberglass body. All original models were white convertibles with a red interior and black canvas top. 2) 1955: The first “real” Corvette emerged once Chevy dropped a V8 engine under the hood and bumped the horsepower up to 195.

3) 1963: Vettes moved into the stylish category when the first coupe (two doors, permanently affixed roof) was introduced. This was the first of the second generation of Corvettes, also known as the Sting Rays, and basically set the standard for every generation that followed. 4) 1967: The last model of the second generation might have been the best. Lined with chrome and boasting 435 horsepower, this model was ranked No. 1 in 2011 by readers of Corvette Fever magazine. 5) 1978: The car’s 25th anniversary was honored by the Indianapolis 500, which chose the Corvette as the race’s official pace car for the first time. Each of Chevrolet’s 6,200 dealers was given a Limited Edition Indy Pace Car Replica Corvette for showroom display.

6) 1979: The best-selling Corvette ever made. It doesn’t differ much from the ’78 version, but Chevy sold nearly 54,000. The public loved something about this model. 9) 2014: As part of its 60th birthday celebration, Chevrolet unveiled its Premiere Edition Corvette Stingray. Only 500 will be made and each one will be painted Laguna Blue. It can reportedly go from zero to 60 mph in 3.8 seconds via its 460-horsepower V8 engine.