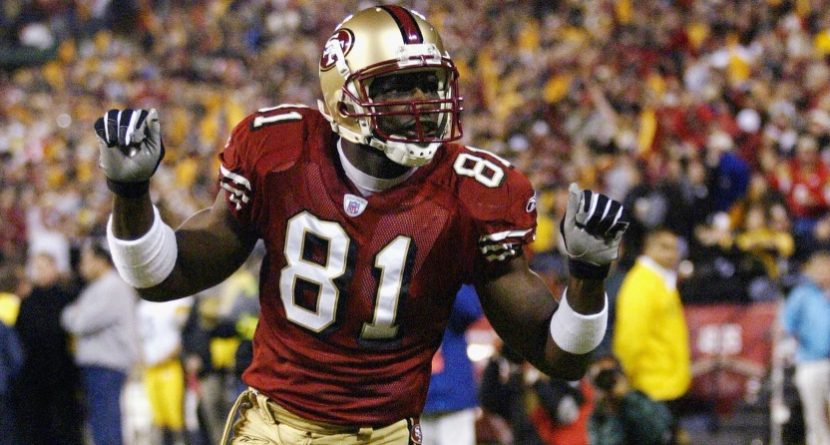 Throughout the years, we’ve seen so many touchdown or sack dances in the NFL that league seemingly creates a new rule each year to curb the enthusiasm. This year, even simply spinning the football may be cause for a penalty.

On the other side of the spectrum, there’s golf. We’ve seen so few dances throughout the years that James Hahn becomes legendary for doing a little Gangnam Style after a birdie:

So with no PGA Tour golf this weekend, and plenty of the NFL during its opening weekend, enjoy some of the best football celebrations of all time, starting with a little golf-related one:

Joe Horn stashes his cell phone by the goalpost:

Terrell Owens gets down with the cheerleaders (1:50 mark):