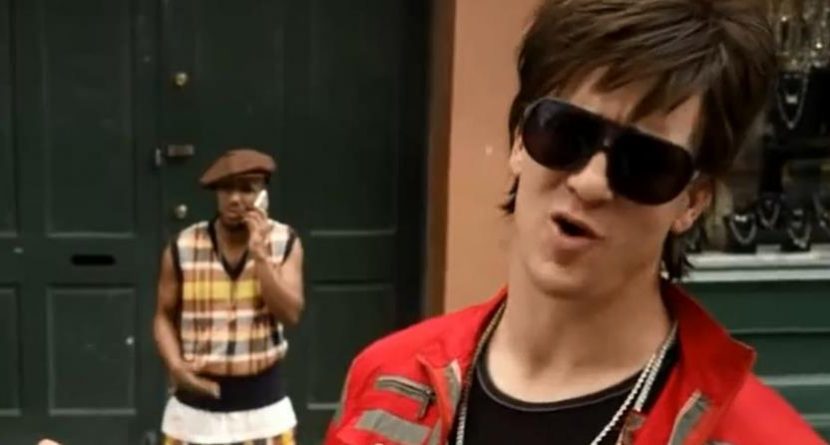 With Super Bowl XLVIII on tap this weekend and featuring the Denver Broncos, there’s been a lot of talk, rightly so, about Peyton Manning. And as with any Super Bowl, there’s also a buzz about the commercials to be played during the game.

Few, if any, athletes have starred so brilliantly on the field and in commercials like Manning. So we give you the nine best Peyton Manning commercials – including a couple TV skits – beginning with a little golf pep talk:

“Football on your phone”