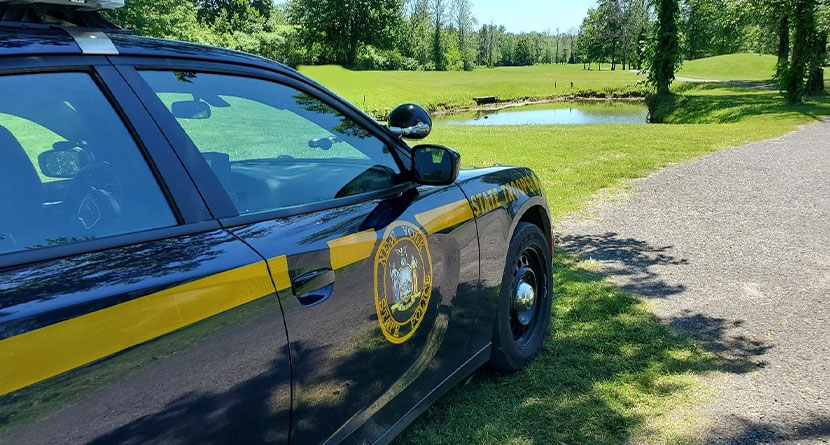 A family is mourning the death of a loved one in Upstate New York this weekend as a 90-year-old golfer tragically drowned in a golf course pond on Thursday.

According to Syracuse.com, a 90-year-old Fayetteville golfer drowned while attempting to retrieve his golf ball from a water hazard at Rogues Roost Golf Course in Madison County.

The golfer, Alan J. Goldberg, lost his balance and fell into a pond filled with about 8 feet of murky water, according to New York State Police.

Evidence shows that Goldberg’s drowning was accidental. An autopsy is scheduled to determine the official cause of death.

Goldberg was a lawyer at the Sugarman Law Firm in Syracuse.

This is the second such story of a golfer drowning while attempting to retrieve a golf ball in the past few months.

In March, Hermilo Jazmines, 74, was playing golf with a friend at the East Lake Woodlands Country Club in Oldsmar, about 20 miles northwest of Tampa, Florida when he went missing after teeing off on the third hole.