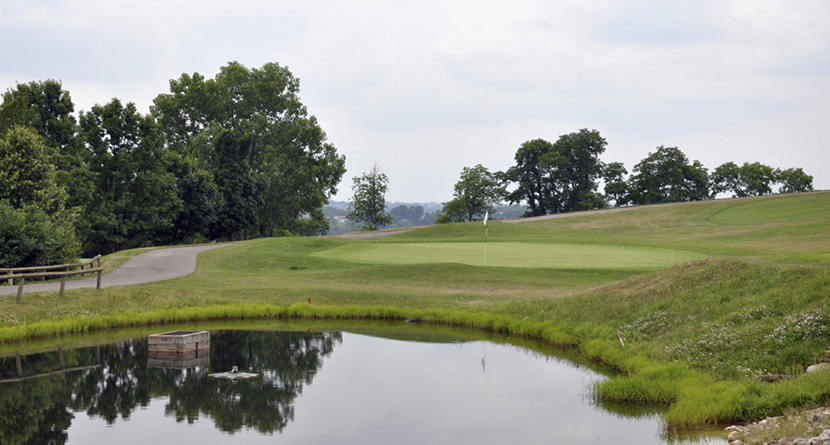 The plight of five black women and their treatment at a golf course in York, Pennsylvania has reverberated nationally.  That’s bad news for the course, Grandview Golf Club, which may soon be the subject of a state investigation.

According to reports, the Grand View Golf Club has been barraged by calls from angry folks nationally over their treatment of the five black women members. The only problem is that it isn’t the same course. The Grand View Golf Club is in North Braddock, about a 3-and-1/2-hour drive from the infamous Grandview in York.

On the Grand View GC Twitter page, their bio makes a simple statement:

“We are NOT the Grandview golf course currently featured in the news for being discriminatory. We are completely unaffiliated with them.”

That hasn’t stopped angry patrons and activists from venting their rage at the course. According to KDKA, a Pittsburgh television station, the course has been “bombarded with threatening phone calls and social media messages”.

According to the Associated Press, reporters and angry callers have inundated the phones at the course. Here are some of the messages left at Grand View:

“Hey Tom, how you doing? I’m not sure you could have been any more racist,” one man said in a voicemail.

“We’re waiting for people like you to die,” another male caller said.

“And I know you wouldn’t have done it if they were white, so let’s just get past that. Don’t give me [expletive],” another caller said.

For the record, the Grand View Golf Club outside Pittsburgh is not the club in question.

What will happen to the Grandview Golf Club in York remains in question. According to the Washington Post, businesses have stopped working with the course and the government and a state senator has called for an investigation into the incident.