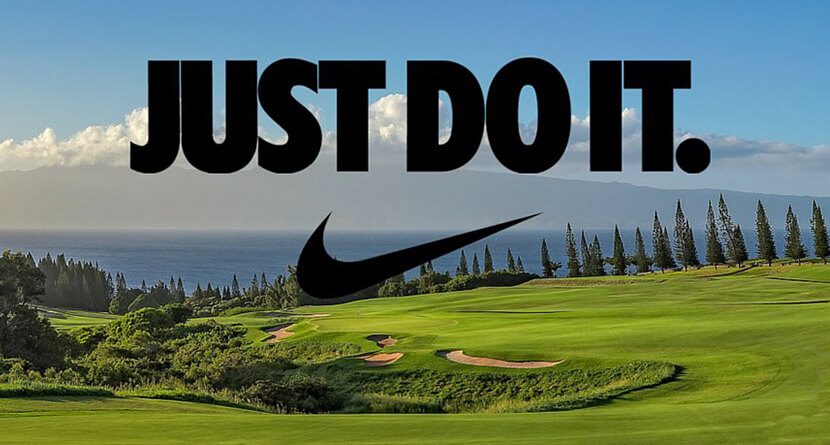 Phil Knight and Nike made a big bet on a young stud out of Stanford named Tiger Woods around the turn of the century. That bet paid dividends for the Swoosh for a little over a decade. Tiger ushered in an era that saw Nike enter the equipment arena and do relatively well.

Phil Knight recently retired from the Board and Tiger Woods hasn’t hit a competitive golf shot since August 23, 2015. Now, TheStreet.com reports that not only is Tiger’s back fragile, but the future of Nike Golf is on thin ice as well.


With a surgically repaired back keeping golf’s biggest spectacle Tiger Woods off the links, the Nike (NKE) golf business he once put on that back is struggling.

Nike reported this week that sales at its golf business plunged 8% to $706 million for the fiscal year ended May 31. Excluding the impact of the strong U.S. dollar, sales dropped 6% from the prior year. It was the worst-performing business for Nike in terms of sales last fiscal year.

Weak sales for Nike golf — which represents about 3% of total sales for the apparel and footwear giant — has now become a recurring theme in recent years with the injury prone Woods being spotted less in riveting final rounds of PGA Tour events and other Nike product endorser Rory Mcllroy lacking the star-power of Woods.

We often hear about Tiger Woods and the needle as it pertains to the interest casual golf fans have in golf. For Nike (and probably beyond), Tiger is the needle.