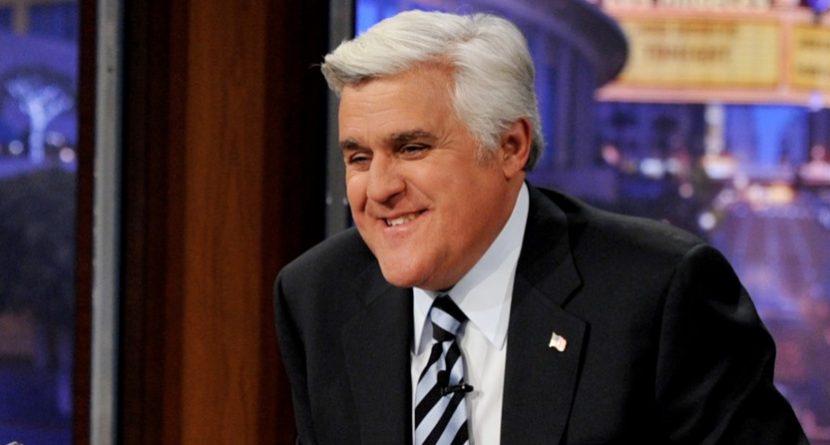 After more than two decades as host of the “Tonight Show with Jay Leno,” Leno’s last show airs Thursday night on NBC. On Feb. 17, Jimmy Fallon will take over, leaving Leno to tend to his countless cars.

Leno’s not a big golfer, but he has been known to have a pro on his show occasionally, such as Tiger Woods, Phil Mickelson and Annika Sorenstam. More recently, Bubba Watson made an appearance.

As Leno strolls off into retirement – where maybe he’ll now play more golf? – we look back at some of Leno’s funniest golf bits:

Bubba Watson discusses how he got his name and met his wife:

Craig Ferguson on playing – poorly – with the First Minister of Scotland:

Matt Lauer on getting to drive a golf cart hovercraft: