A Match Made in Hollywood 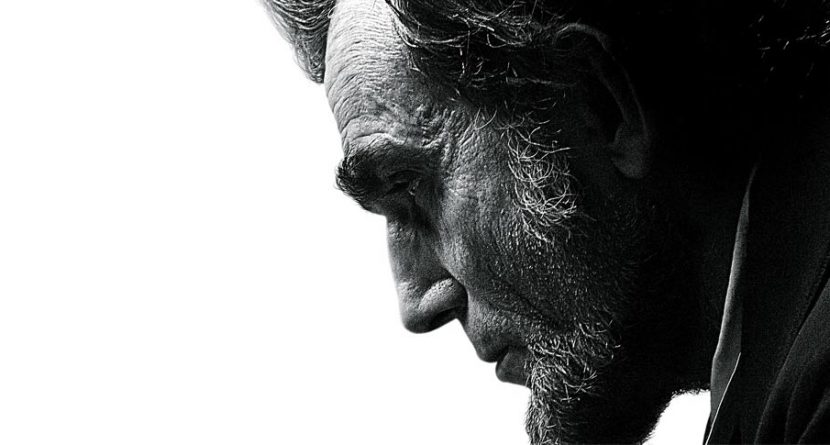 Filling out a March Madness bracket is a fickle pursuit that can occupy several hours of your life. Predicting the outcome of the WGC-Accenture Match Play is no different but with the Academy Awards airing on the same day as the finals from Dove Mountain perhaps there is a shortcut to solving the mysteries of match play.

Here now is the list of Best Picture nominees with their match play comparables. Tough draw for the PGA Ttour rookie and 2013 Sony Open champ who, as the No. 14 seed in the Bobby Jones bracket, draws the super-steady Charl Schwartzel in the first round. If Henley can get past Schwartzel, then things open up a bit until a potential third-round match with the struggling Bubba Watson, that is unless the reigning Masters champ can get past either Jim Furyk or Ryan Moore in the second round.

“Amour” is not just what University of Georgia fans Henley and Watson share for their beloved Bulldogs. It also happens to be the name of an art house film normally destined to end up stuck among the stockpile of Netflix DVDs your parents intend to watch as soon as they can get through seasons one and two of “Downton Abbey.” However this isn’t just any foreign film but as deserving as “Amour” is of a Best Picture nomination it needs more than a hook shot from the pine straw to walk away with the big prize Sunday night.

The Sam Snead bracket is the softest of the four regions with no real strong contender outside of No. 1 seed Luke Donald and No. 3 Ian Poulter. No. 15 Clark squares off against fellow long putter Adam Scott in the first round and has been playing well enough this season to make a run into the weekend.

There is no real connection between Clark and “Beasts Of The Southern Wild” other than the one’s from South African and while the other takes places in a fictional Bayou community on the edge of the world, which also happens to accurately describe the distance this indie would need to cover in order to walk away with Oscar.

Sticking in the Snead quarter of the draw, since his win last fall at the South African Open, Stenson has jumped up from 113th to 52nd in the Official World Golf Ranking. Remember it wasn’t too long ago that the Swede was winning the 2009 Players Championship and competing in back-to-back Ryder Cups in ’06 and ’08. The 2007 champ faces No. 4 seed Steve Stricker, and it wouldn’t be surprising to see Stenson sail past the semi-retired American setting up a third-round showdown up with Donald.

If you’re the sort of sick movie buff who thirsts for on-screen violence and still hasn’t seen “Django Unchained,” why waste over two hours of your life waiting for the next decapitation or dog mauling when you can simply sit down and watch all that gratuitous Tarantino carnage spliced together in a two-minute YouTube clip.  (Note: this video is the very reason why I haven’t been able to drag myself to see this movie.)

If he can get past the reemerging Jason Day in the first round then Johnson, an excellent pressure putter and consummate grinder, could shock greater Tucson with an upset over Schwartzel in Round 2.

“Life Of Pi” is a visually mesmerizing tale directed by Ang Lee and based on the allegory by Yann Martel. The movie includes breathtaking imagery of giant whales and vicious jungle cats, all of which makes the steady Johnson seem quite dull by comparison. G-Mac normally thrives under the pressure of match play and will be part of perhaps the most intriguing first day match when he faces fellow Irishman Padraig Harrington. I wonder if during the round Paddy will press McDowell about choosing sides — Republic of Ireland or Great Britain — for the 2016 Olympics.

Here’s hoping that when G-Mac decides to take the stage at Nona Blue, his new bar/restaurant in Orlando, that he’ll sound considerable better than Russell Crowe as Javert, which one review said grunted like a “constipated ox.”

Even though Rose is a No. 2 seed and the No. 6 ranked player in the world, he still doesn’t garner the same amount of respect from fans as fellow Englishmen Luke Donald, Lee Westwood and Ian Poulter. Still, the game is all there for Rose to make a serious run this week in the desert.

“Silver Linings Playbook” was easily one of my favorite movies of the year bolstered by disarmingly humanizing performances from Bradley Cooper, Jennifer Lawrence and Robert De Niro. Rose is regarded as one of the more likable people on Tour and has a lot of peers pulling for him to break through and win his first major in 2013. The top-ranked McIlroy is technically one of the favorites even though he hasn’t played since missing the cut in Abu Dhabi last month. Throw in his tepid, state-trooper-aided performance at last year’s Ryder Cup and perhaps match play does not suite Rory’s game at the moment.

With an Oscar-winning director and screenwriter, “Zero Dark Thirty” has the same pedigree as the world’s top golfer but Catherine Bigelow’s suspenseful drama about the decade-long hunt for Osama bin Laden has faced a tremendous amount of scrutiny for its depiction of torture, which may end up costing the film an Academy Award on Sunday.

Poulter hasn’t played since posting weather updates at the Hyundai Tournament of Champions, but that doesn’t mean he hasn’t been working hard in the weight room, testing new equipment and replenishing his body with relaxing trips to Orlando Magic games. The 2012 Ryder Cup hero is still riding high after Medinah and remains my pick to win this year’s Masters.

Tight filmmaking and smooth storytelling have a way of making “Argo” feel too convenient, which is maybe why director Ben Affleck was overlooked for a Best Director nomination. But with big wins at BAFTA and SAG, momentum could be on “Argo”’s side heading into the weekend which means we’re that much closer to John Goodman and Alan Arkin climbing the Dolby Theatre steps to exclaim one final time, “Argo **** yourself.”

The favorite to win in Tucson shared a round of golf with President Obama last Sunday and, as you may or may not know, Obama is a lefty — same as Abraham Lincoln, which means very little when it comes to the Best Picture race other than Daniel Day-Lewis once starred in a movie called “My Left Foot.” How’s that for analysis?