A Truly Smart Cover for Your iPad? 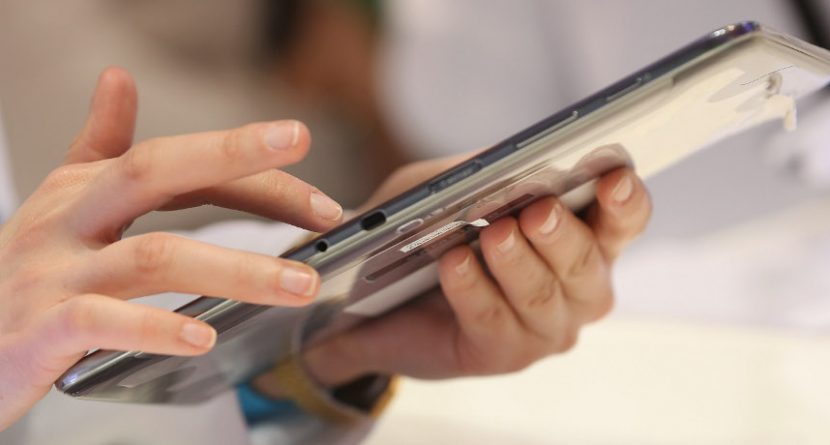 Ever have to charge your iPad? That short cord, plugged into the wall, embodies the exact opposite of the technological freedom the Apple gem represents.

That may not be the case for much longer.

Mashable reports Thursday the tech giant has filed a patent application for a version of their Smart Cover that would wirelessly charge the iPad. A portion of the cover would contain “an inductive power transmitter arranged to wirelessly pass power to a corresponding inductive power receiver unit.” Sweet.

So when can you get this? Maybe never o’clock. It’s just a patent application, filed in Sept. 2011 at that, but it was so interesting that the U.S. Patent and Trademark Office published it today. They probably want one.