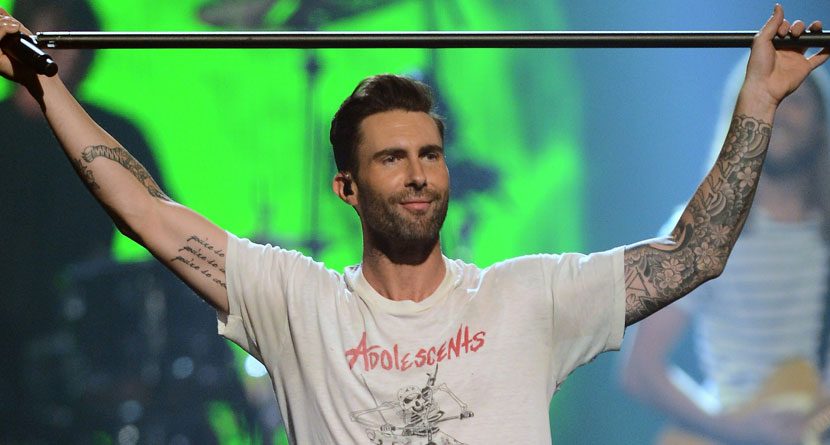 Adam Levine has had plenty of success as the lead singer of Maroon 5, but he’s apparently not done making money. This time, though, it’ll be with golf.

In an article for GQ’s July issue, one of Levine’s interesting conversations with his assistant, Shawn, was featured. In it, the two brainstormed ideas for a new store to open in a strip mall, and they came up with something that has definitely never been done before.

It’s called “Weed and Golf,” and it’s exactly what it sounds like. Here’s how the idea came to be:

“Oh, I guess the hearing-aid store went out of business,” he says. “That’s a shame.”

“We should get that space and open a store,” says Shawn.

“We should totally open a store,” says Levine with conviction. “What kind of store?”

“We would have weed, tacos, and some clothes, and some golf stuff. We’d call it Weed and Golf,” Levine says.

It’s certainly a creative idea. At least it’s better than a liquor store and a pharmacy … with pizza.

I’m not sure where the idea came from, but it could have to do with Levine’s frustration on the course. Maybe he thought of it as a way to calm himself down while playing, because he expresses his anger vocally… and often.

Here’s evidence from Levine’s time on “The Haney Project:”