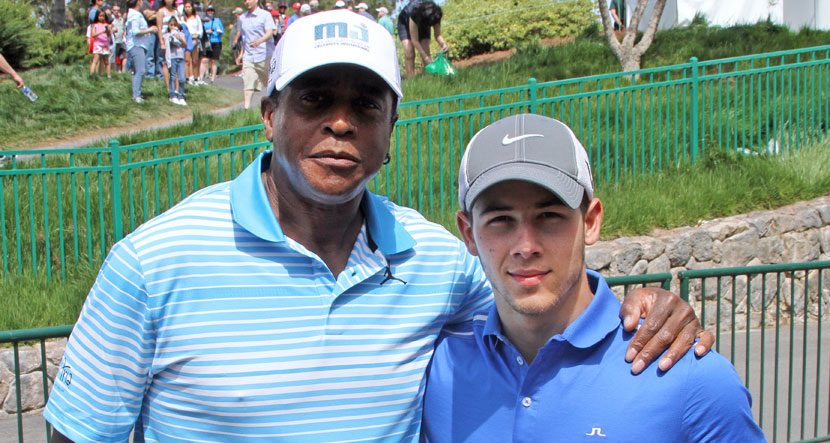 “What other sport could a 39-year-old ex-All-Pro football player and a 21-year-old heartthrob spend four hours together playing and have a great time?” says Ahmad Rashad.

Rashad and Nick Jonas were paired together over the weekend at the 13th Annual Michael Jordan Charity Invitational where the Emmy Award-winning broadcaster and Executive Producer at Back9Network was on hand shooting his new show “AHMAD RASHAD” which is currently in production.

“Nick is one of the coolest dudes and so much fun to play with!” said Rashad. “He is definitely my newest main man!”