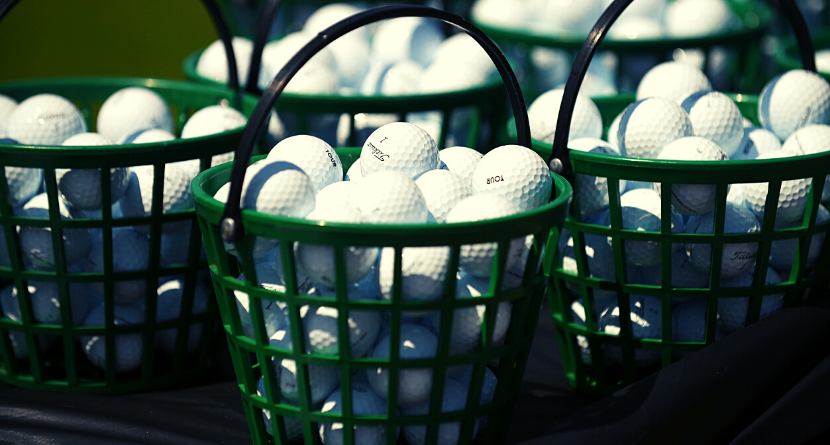 Someone shot a 64-over-par 134 in a qualifier for a prestigious amateur event in Philadelphia.

Raise your hand if you’re suddenly feeling a little better about the state of your own game?

The intrepid Monday Q School got the tip and tweeted the scorecard, which has to be seen to be believed. And as you might imagine, the round took well over five hours to complete — which means a couple of other decent golfers had the misfortune of being taken along for the excruciating ride.

The poor soul responsible? Some guy named Zane Pysher (what a name), who was representing Green Pond Country Club as he attempted to qualify for June’s BMW Philadelphia Amateur Championship. And speaking of ponds, Pysher’s round went from bad to epically, memorably horrible when he stepped to the tee at the par-4, 448-yard 17th hole at Inniscrone Golf Club.

Pysher proceeded to make an 18, the result of putting multiple balls in the hazard and finding the trees from the drop zone before hitting a punch that found lumber and nearly conked him on the richochet.