An Apple Watch?~The Impact on Golf 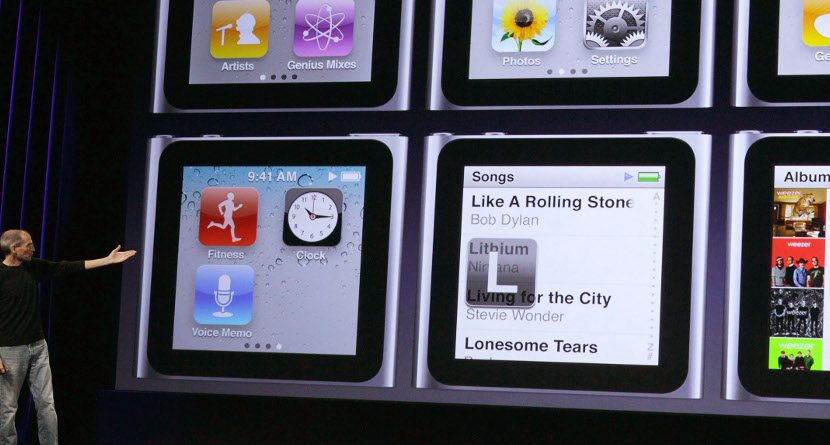 As Chicago sang, Does anybody really know what time it is?

It might be time for an Apple watch. An iWatch. At least that’s the rumor according to multiple reports, including the Wall St. Journal. Reportedly, the company has been in discussions with manufacturing partner Foxconn to create a wearable product that would have some functions of a smartphone.

While the features of an iWatch aren’t known, it would seem reasonable to expect that it would pair with an iPhone to do a variety of things, including making and taking calls, GPS functionality and the like.

The units would compete with a multitude of wearable devices largely made to track fitness, including Nike’s Fuelband and Jawbone’s Up.

For the golfer, the wearable GPS unit has been out for nearly two years at this point. Garmin was a pioneer in the space with their Approach S1, introduced in late 2010. Motorola got in the game in a big way with a their MOTOACTV golf edition watch, which also has a host of functions for tracking fitness goals.

An iWatch may be a godsend for the player on the go — both physically and professionally. No longer would a player have to bring their iPhone and golf GPS with them, lugging them clumsily in their bag or having them jar around in a cart. And a player could take an urgent call on the course without having to fumble around to figure out who is calling — the boss, the wife or someone else.

Then again, with Google’s Glass project moving along, the future of golf sunwear may change forever.