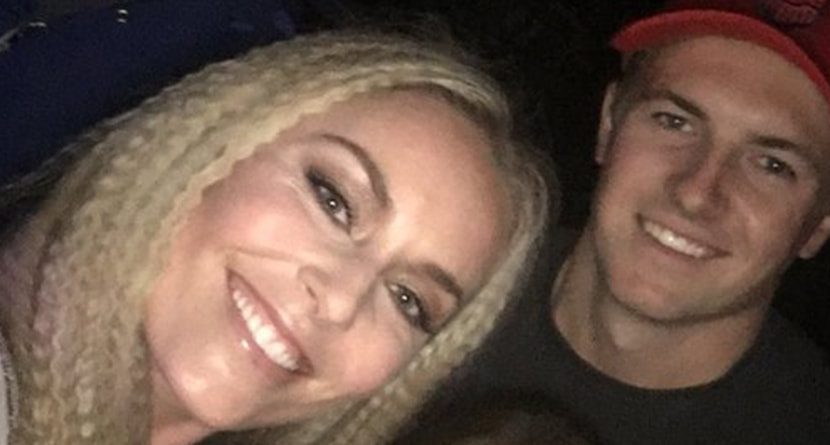 Jordan Spieth was on hand at Under Armour’s 20th birthday party earlier this week, joining the likes of fellow UA athletes Tom Brady and Lindsey Vonn. Rapper Vanilla Ice was the entertainment and Spieth resurrected one of his best, but least-known talents: photobombing.

After posing for a picture with Vonn, Vanilla Ice and U.S. Women’s Soccer player Kelley O’Hara, Spieth went into stealth mode the next time Ice and Vonn tried to snap a selfie.

This isn’t the first time Spieth has knowingly snuck into the frame to add his own brand of goofiness to an otherwise harmless picture. Last year at the Tour Championship, Spieth photobombed a pair of unsuspecting spectators as he traveled to his next hole.

…that time @feemie and I got photobombed by @jordanspieth ⛳️ @pgatour

If this guy wasn’t the best golfer on the planet, you might confuse him with your little brother’s annoying friend.