Are Nike, Adidas Making A Mistake Getting Out Of Golf? 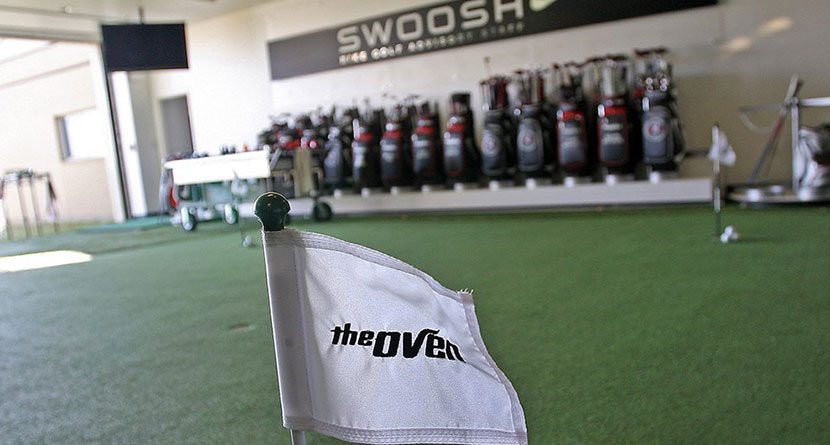 Everything that glitters is not gold and everything that smells fishy isn’t dead. The golf industry is somewhere between those two extremes. With Nike Golf announcing earlier this month that they would be getting out of the hard goods side of golf and adidas actively seeking buyers for its golf properties, an easy narrative arose that golf was in yet another death spiral.

Sure, it’s an easy assumption to make, but it’s a shallow and lazy storyline. In fact, Business Insider writer Bob Bryan trotted some facts to show that golf is not only still alive, it’s actually prospering more recently.

According to research by Deutsche Bank, however, this may have been a big mistake.


In a note to clients about Dick’s Sporting Goods, analyst Mike Baker noted that rounds of golf played have been growing over the past two years, and the growth appears to be accelerated.

“First, rounds played were reported up 5.3% in June and up 2.7% [year to date] in 2016, as show in our chart of the week,” Baker wrote, using data from the Professional Golf Association.

“This is an acceleration from up 1.8% in 2015, and continues a three-year run of improvements in rounds played since the business troughed in 2013.”

More golf played would generally indicate more golf equipment purchased, and Baker said this could be a boon for Dick’s Golf Galaxy franchise. More rounds played does not necessarily equal higher sales, but it’s not a huge leap to think that as golfers hit the links more and more, they are increasingly likely to replace gear.

So despite lagging online interest, at the very least Americans are using their golf clubs more. As Mark Twain would have said were he a golfer, “The reports of golf’s death have been greatly exaggerated.”