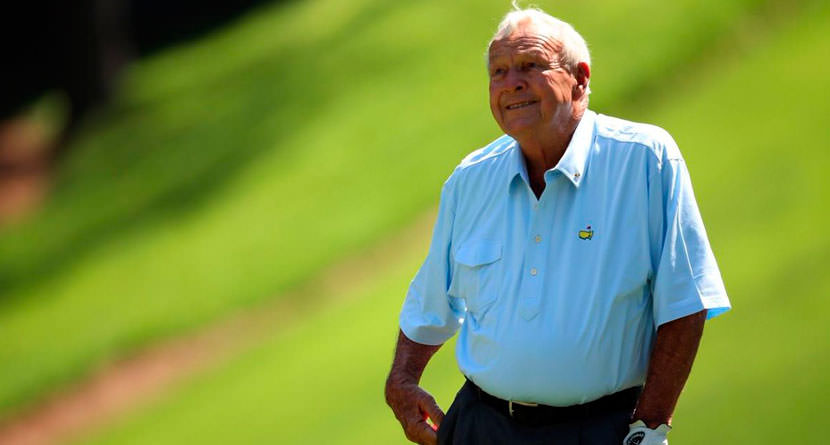 Arnold Palmer’s first golf course design is up for sale https://t.co/Vlz4yAV8gD via @GolfDigest

Kevin Casey of Golfweek.com rounded up the details surrounding the sale.

The club, which is based roughly an hour from Palmer’s hometown of Latrobe, Pa., is looking for new ownership and began considering a sale shortly after Palmer’s death in September, according to Indian Lake President Clair Gill.

Indian Lake opened as a nine-hole course in 1967, three years after Palmer began work on the project. It became an 18-hole layout when a second nine was constructed in 1995. The course was dedicated to Palmer in 2009.

The course is one of 306 course design projects that Palmer left his mark on.