If you’re in the market for a home fit for a king — more appropriately “The King” — look no further than Unity Township, Pennsylvania, near Labtrobe, where Arnold Palmer’s former home is on the market.

Splitting time between his home state and Bay Hill Club and Lodge in Orlando, Palmer and his first wife, Winnie, purchased the property in 1957 and built the house that is now up for sale in 2006.

The three-bedroom, five-bathroom home sits on just over half an acre of land on the aptly-named Legends Lane, and features wood floors, oak trim, a wet bar, entertainment center, stone fireplace and massive wrap-around deck.

Arnold Palmer's home overlooking Latrobe Country Club, which he owned from 1957 to his passing in 2016, is for sale. https://t.co/yUbyGo7TaH

According to the listing by Scalise Real Estate, the “custom-built, craftsman home unlike any other, this woodland retreat sits at the end of a private road.” The home is listed for sale at $880,000.

Scroll through the below gallery to see the home. 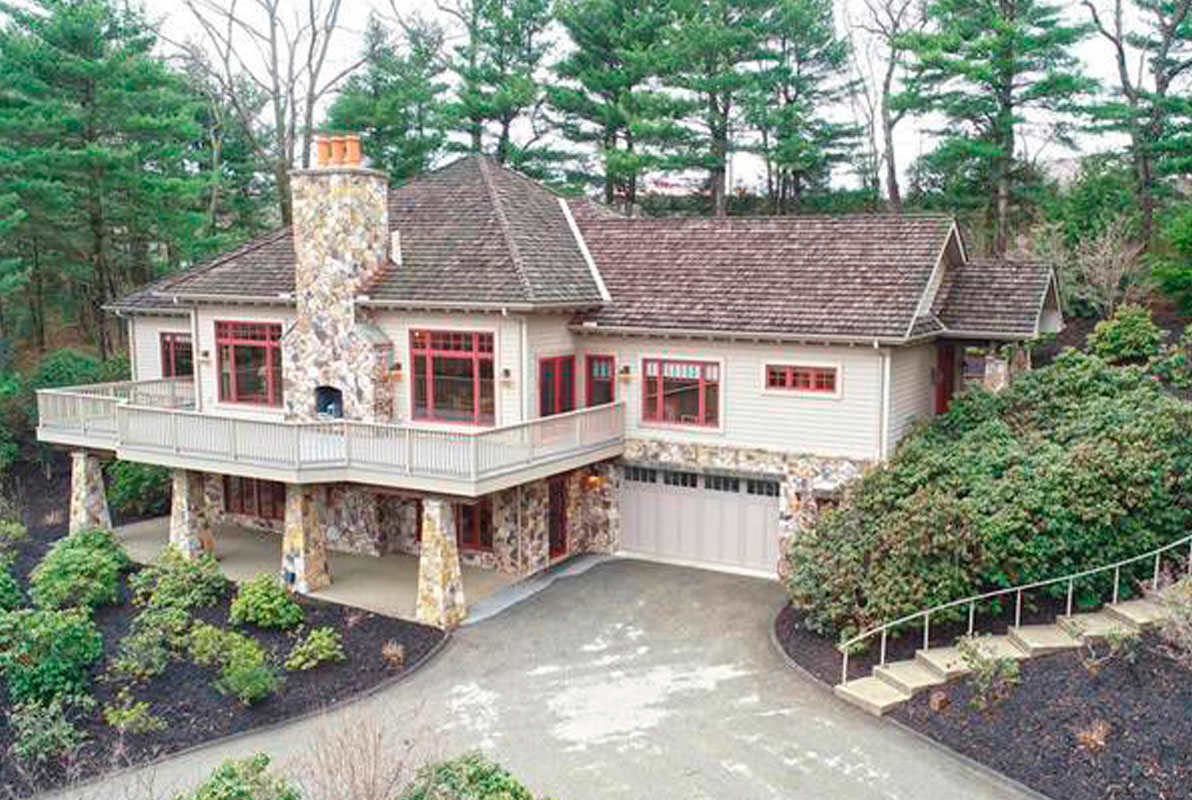 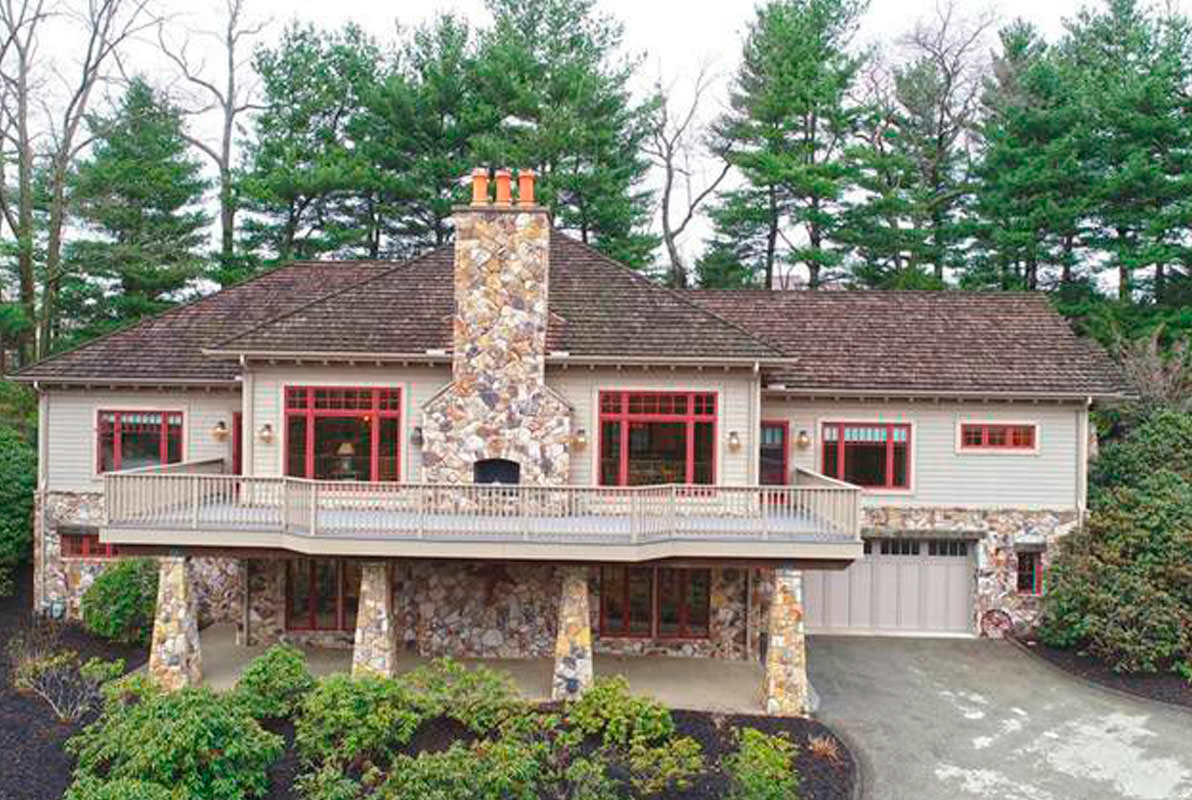 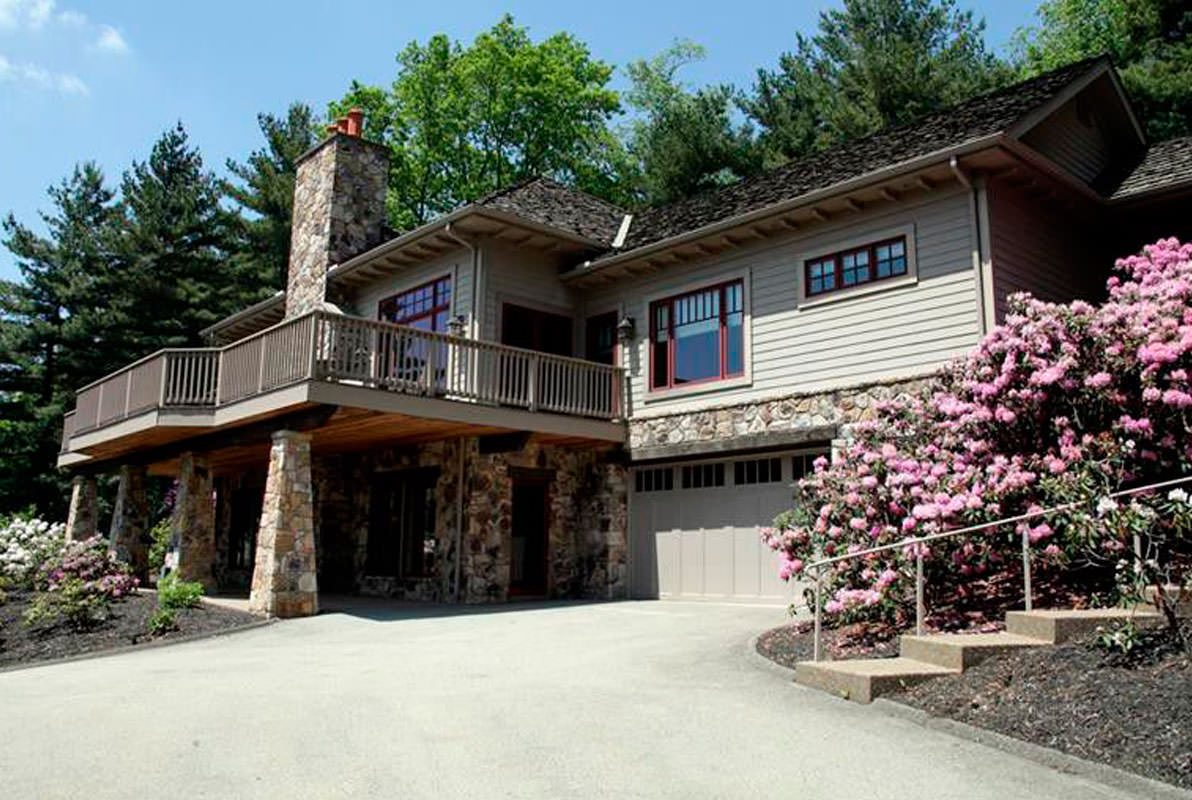 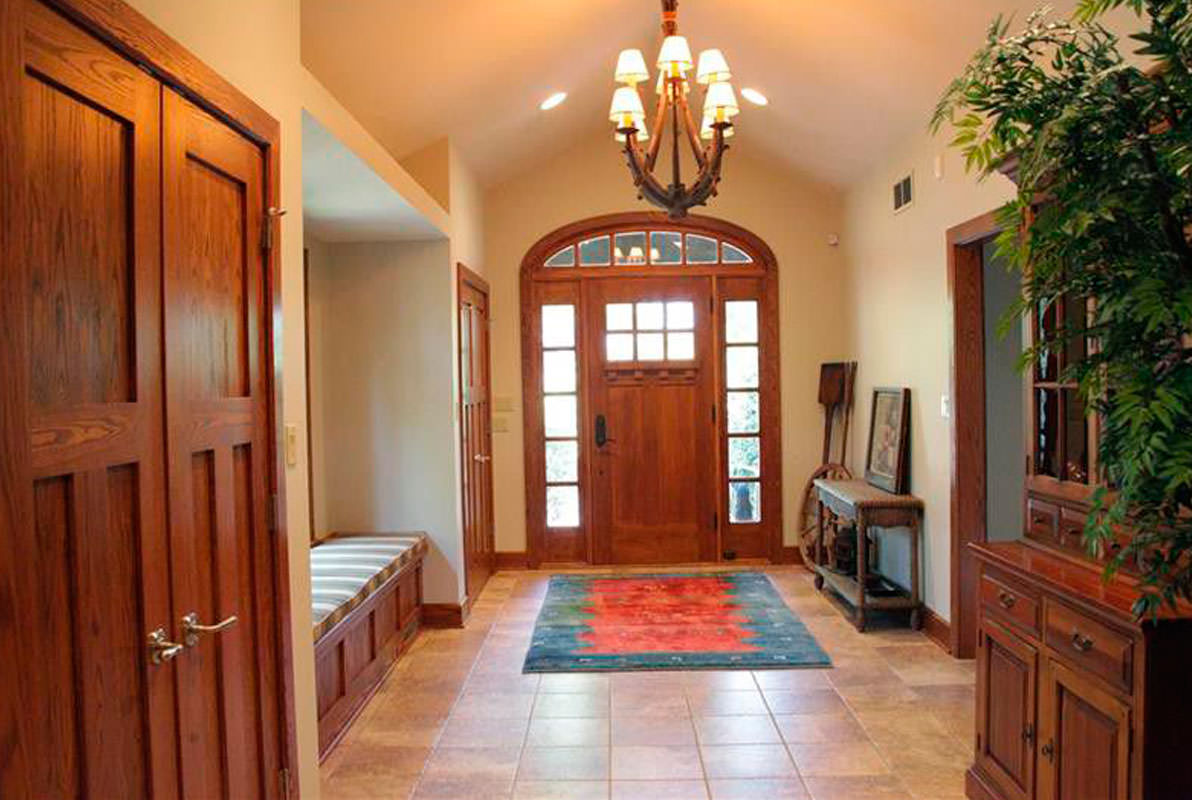 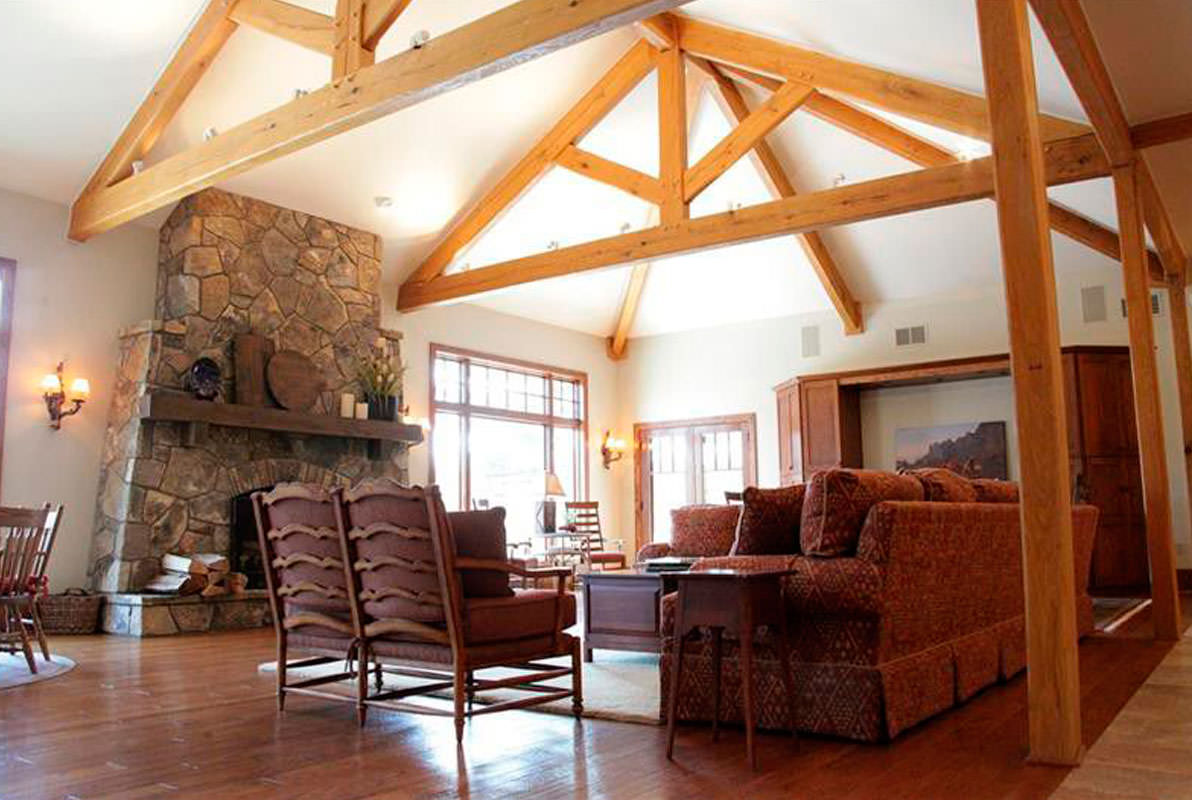 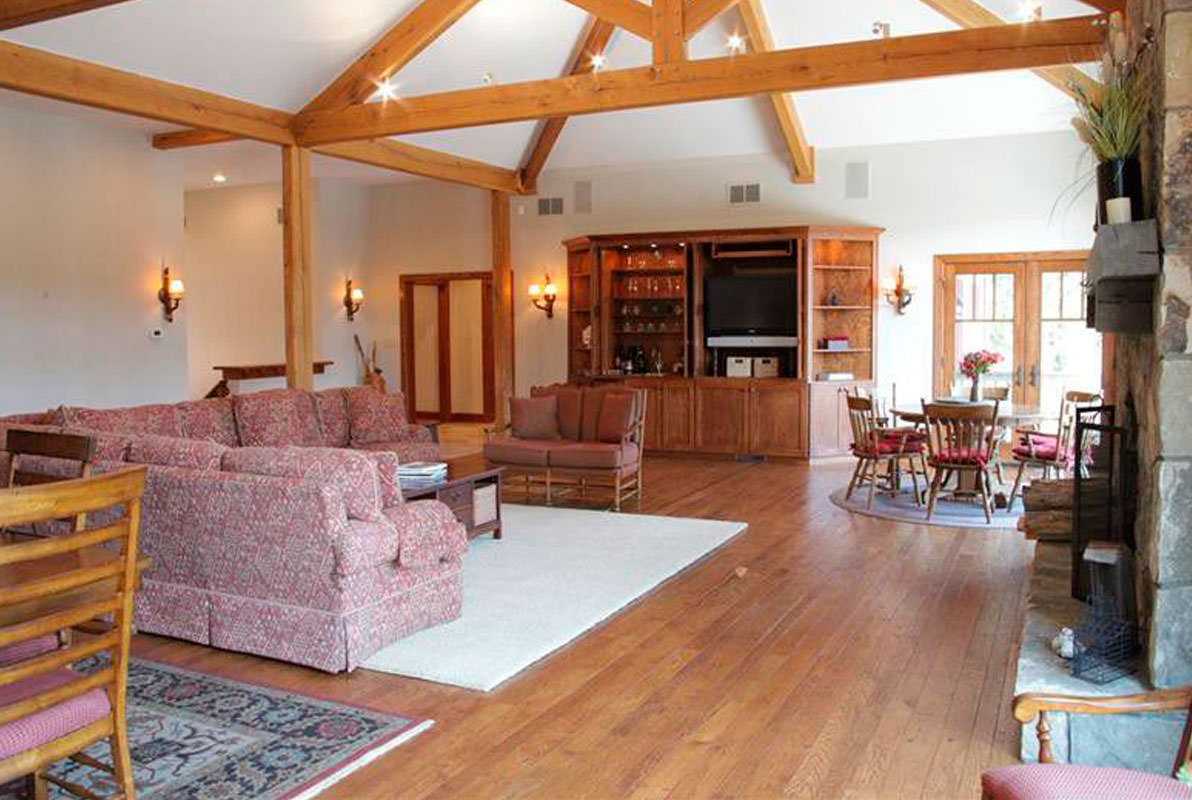 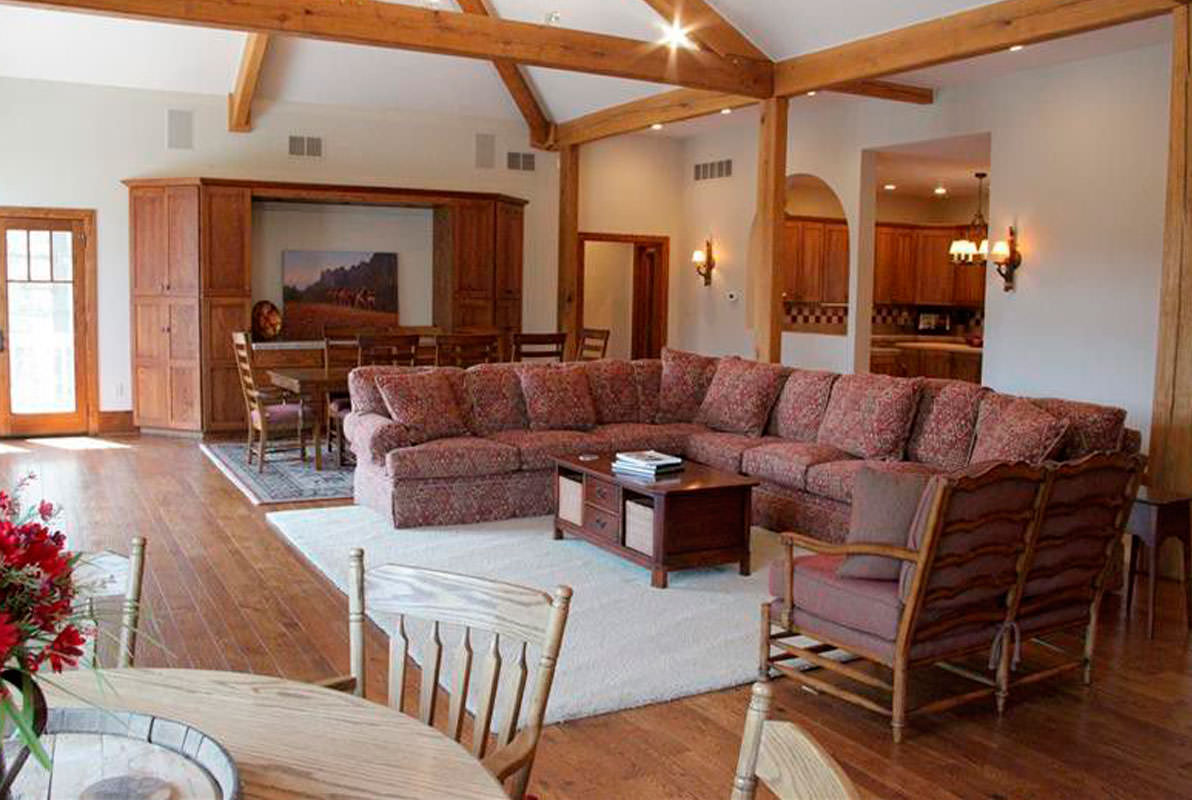 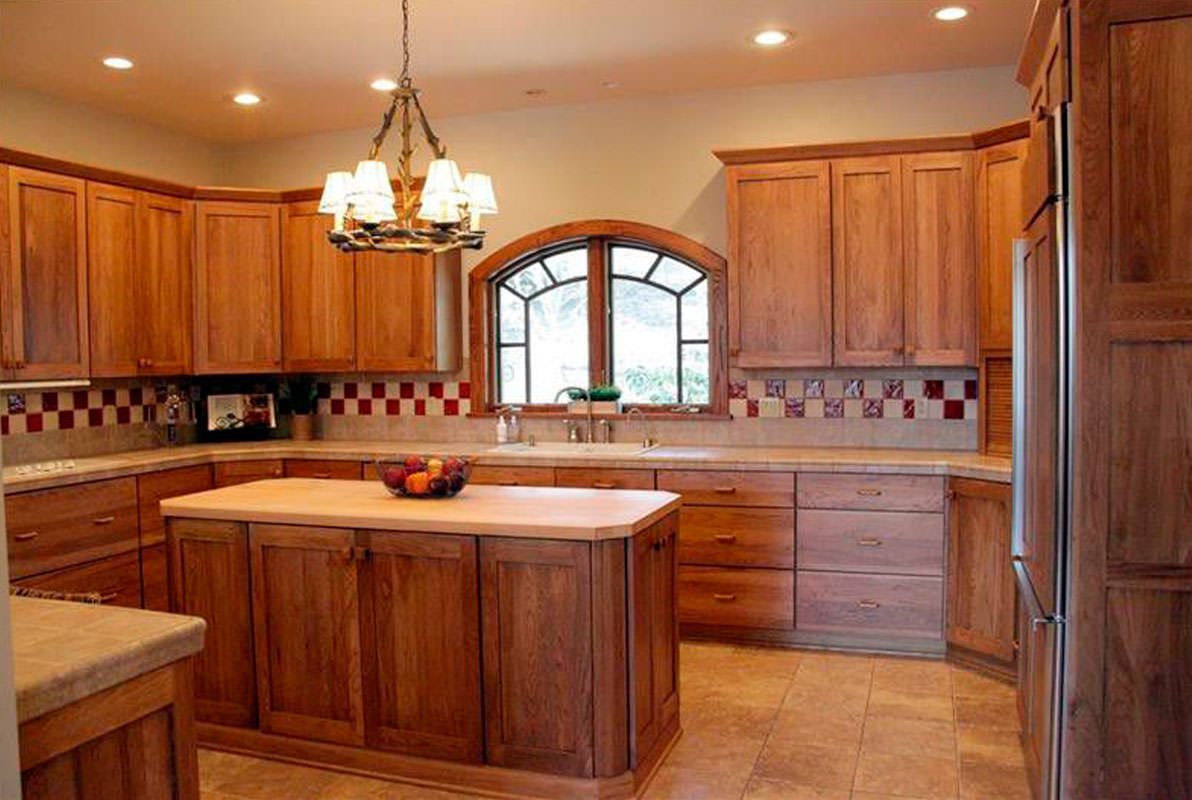 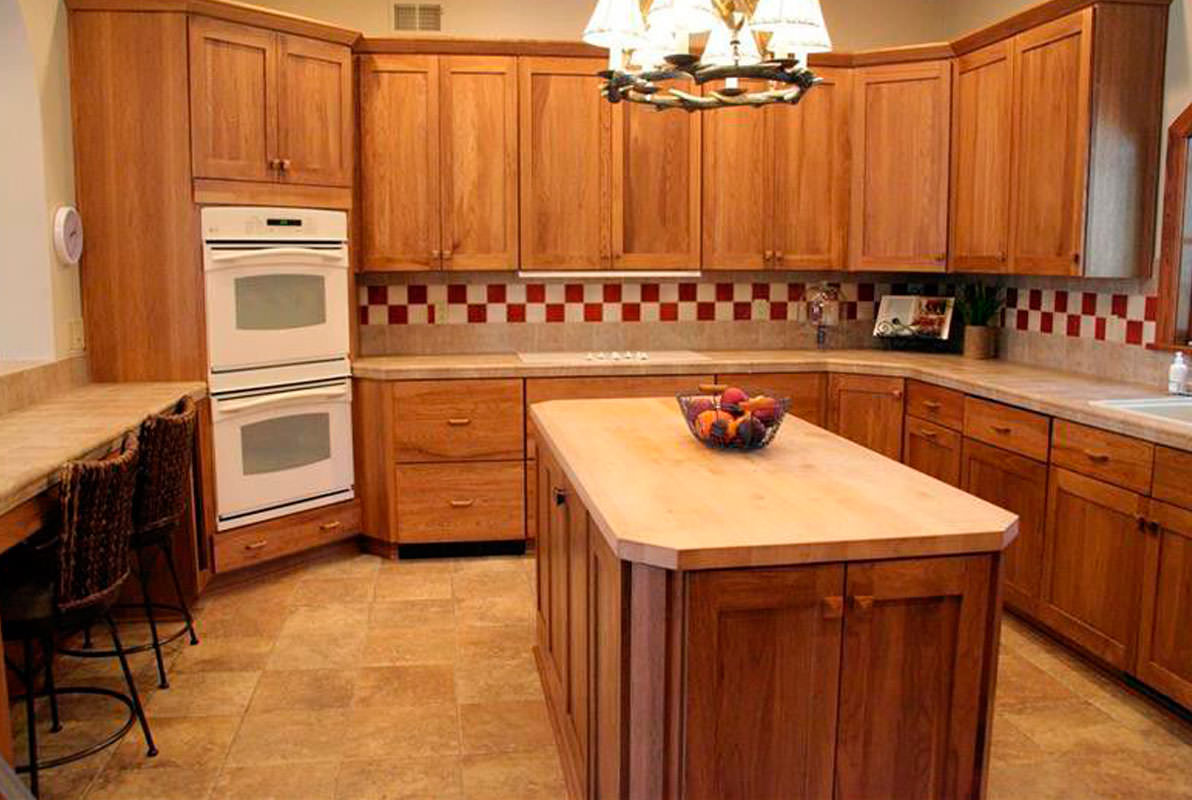 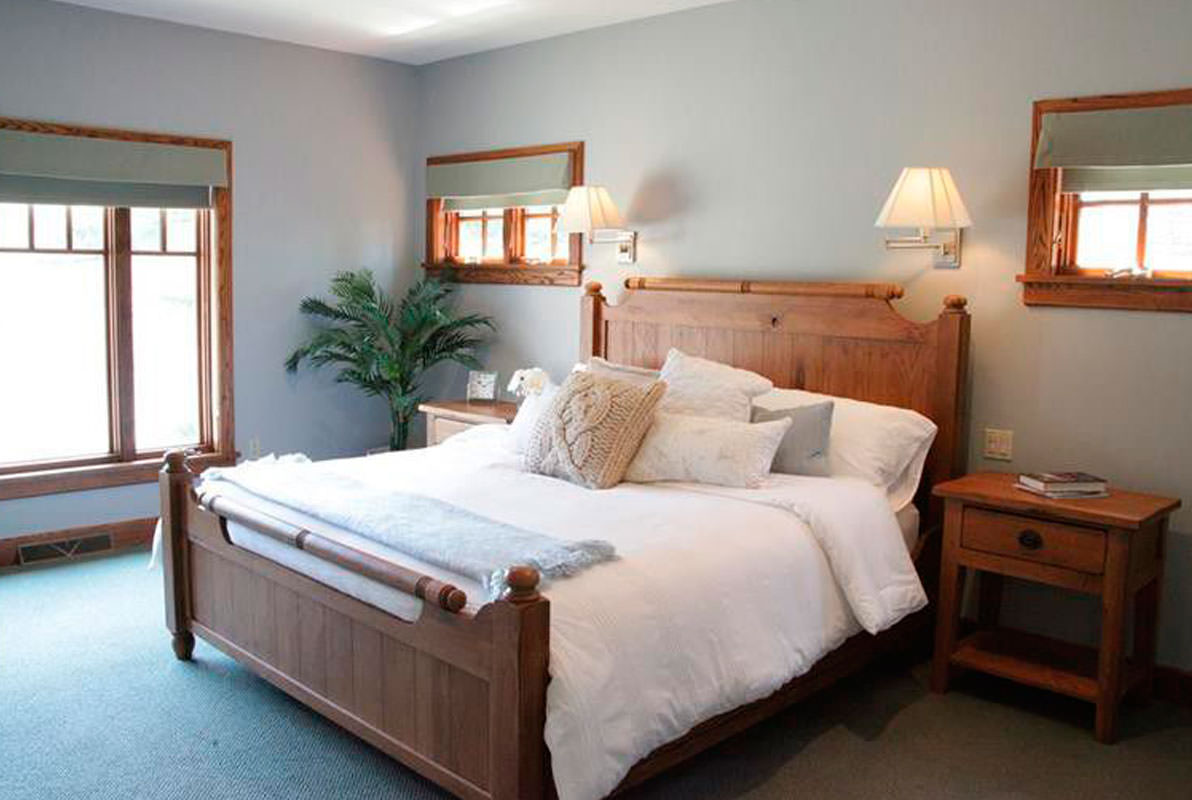 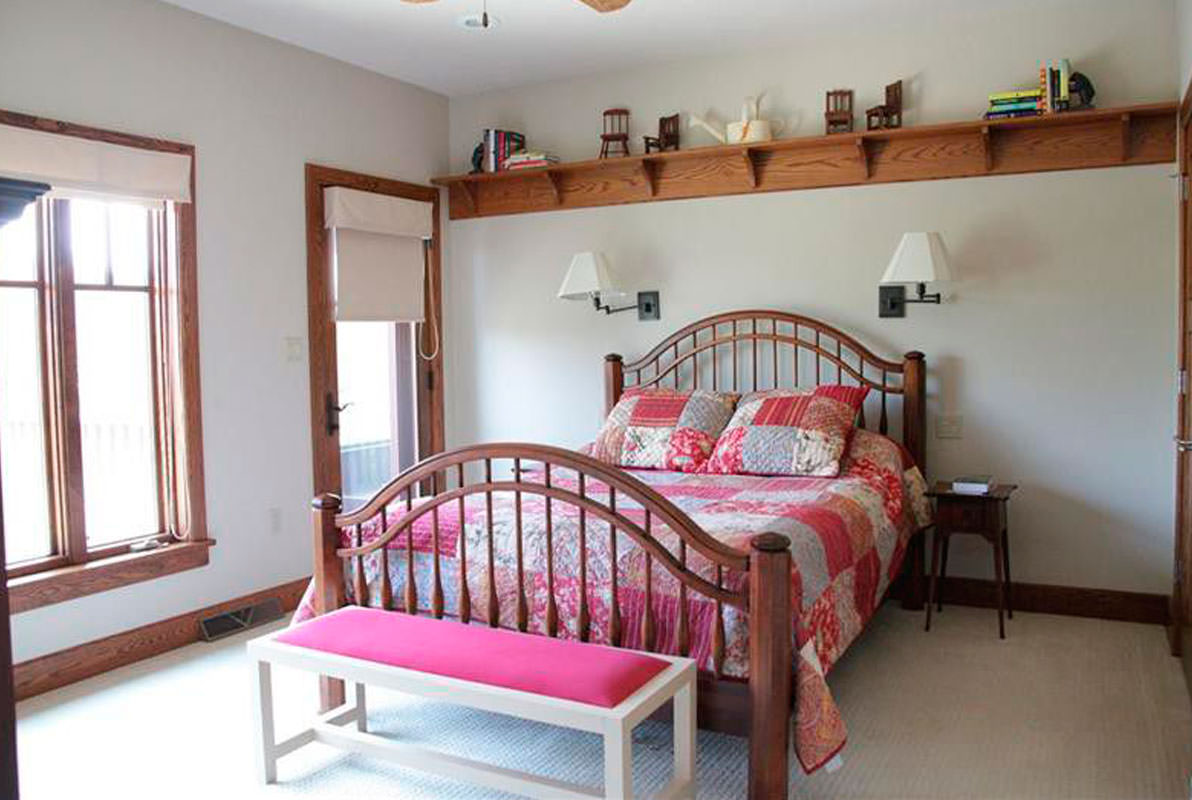 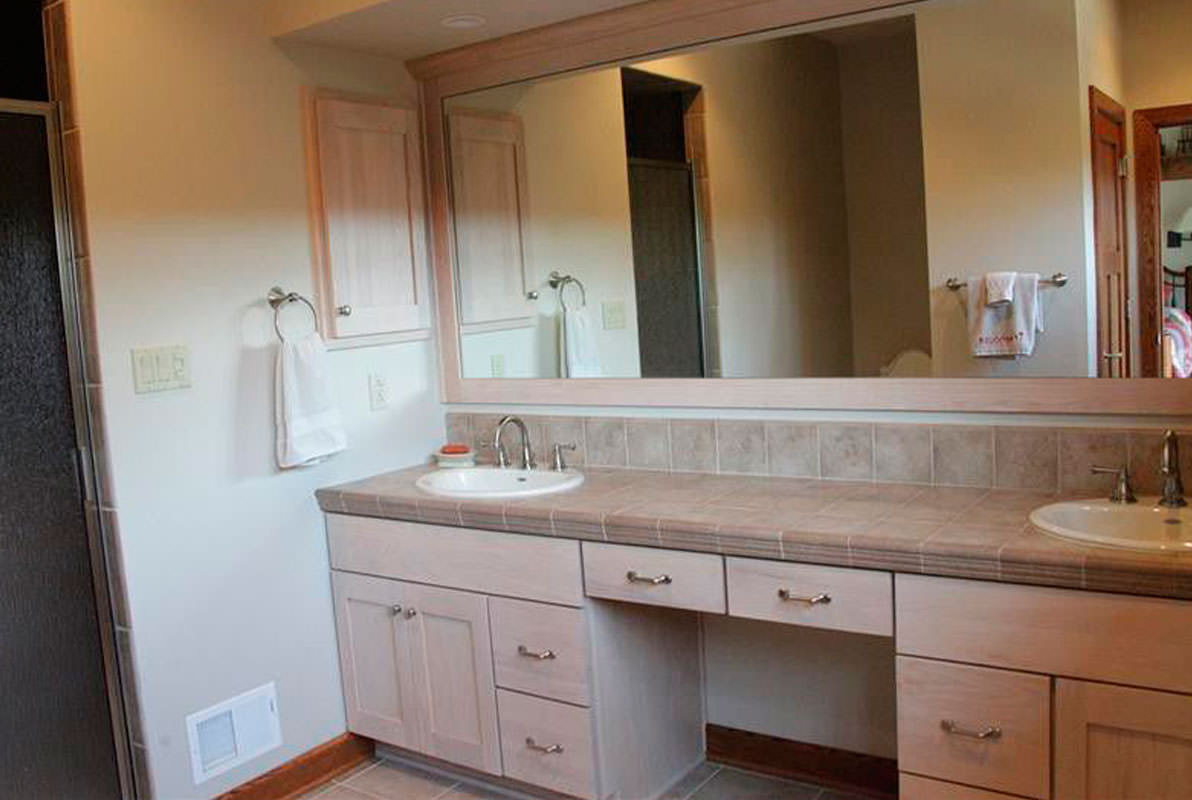 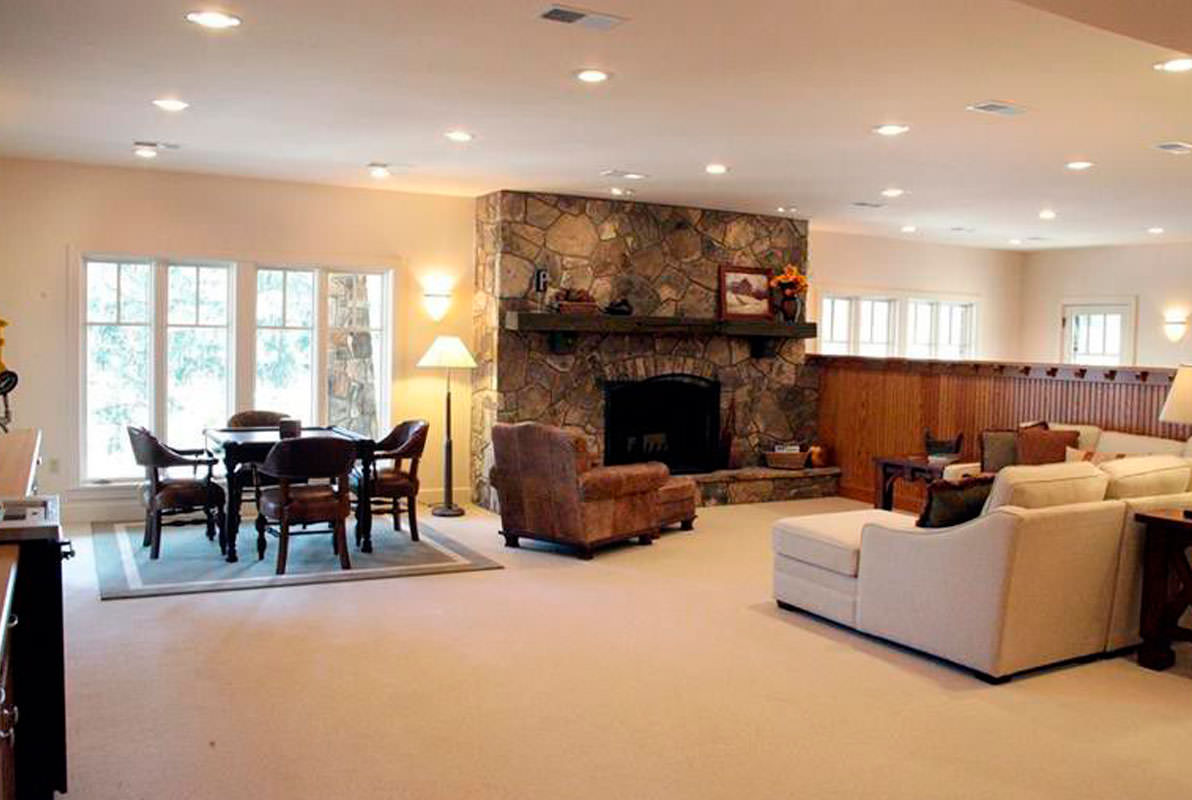 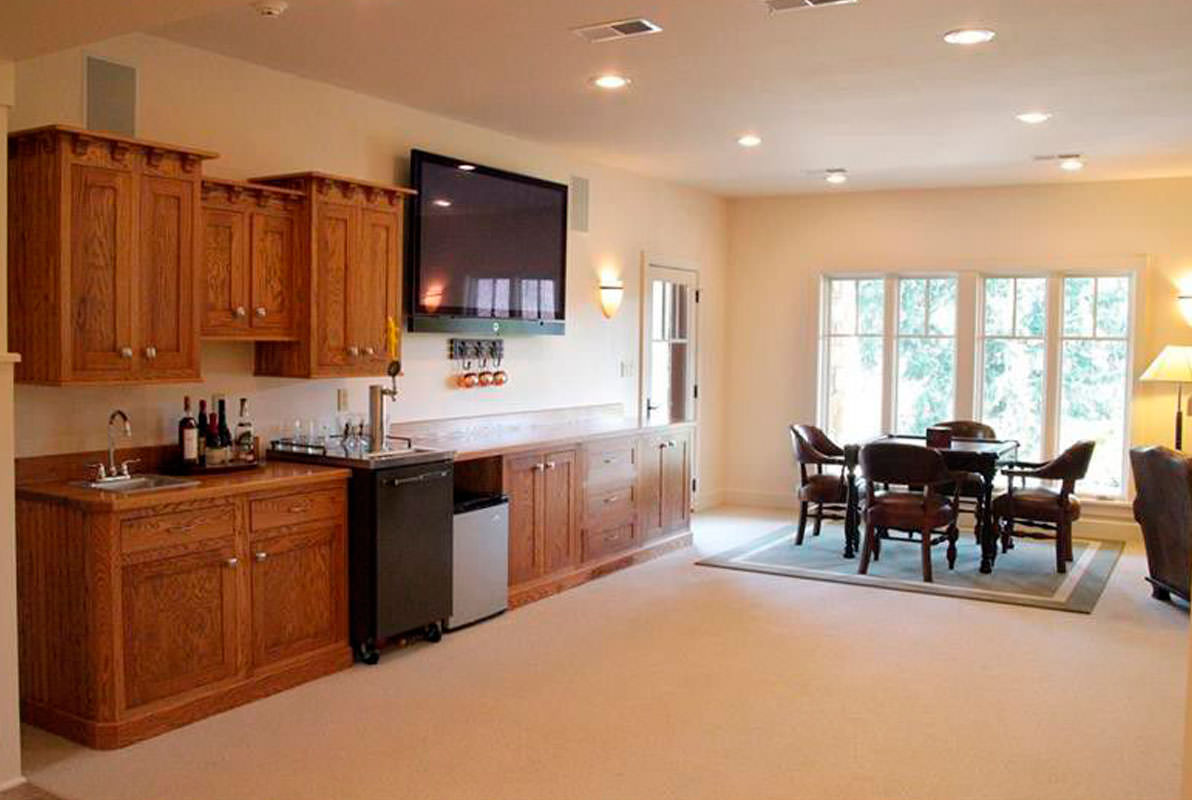 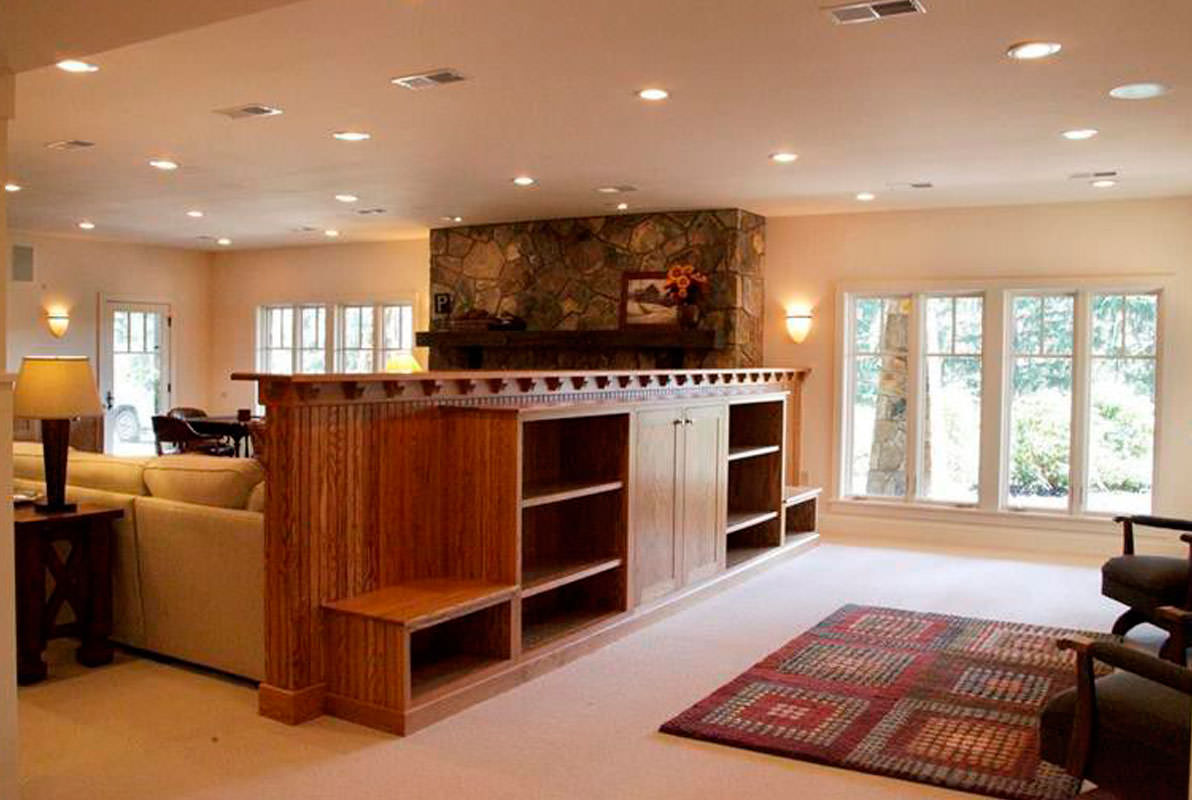 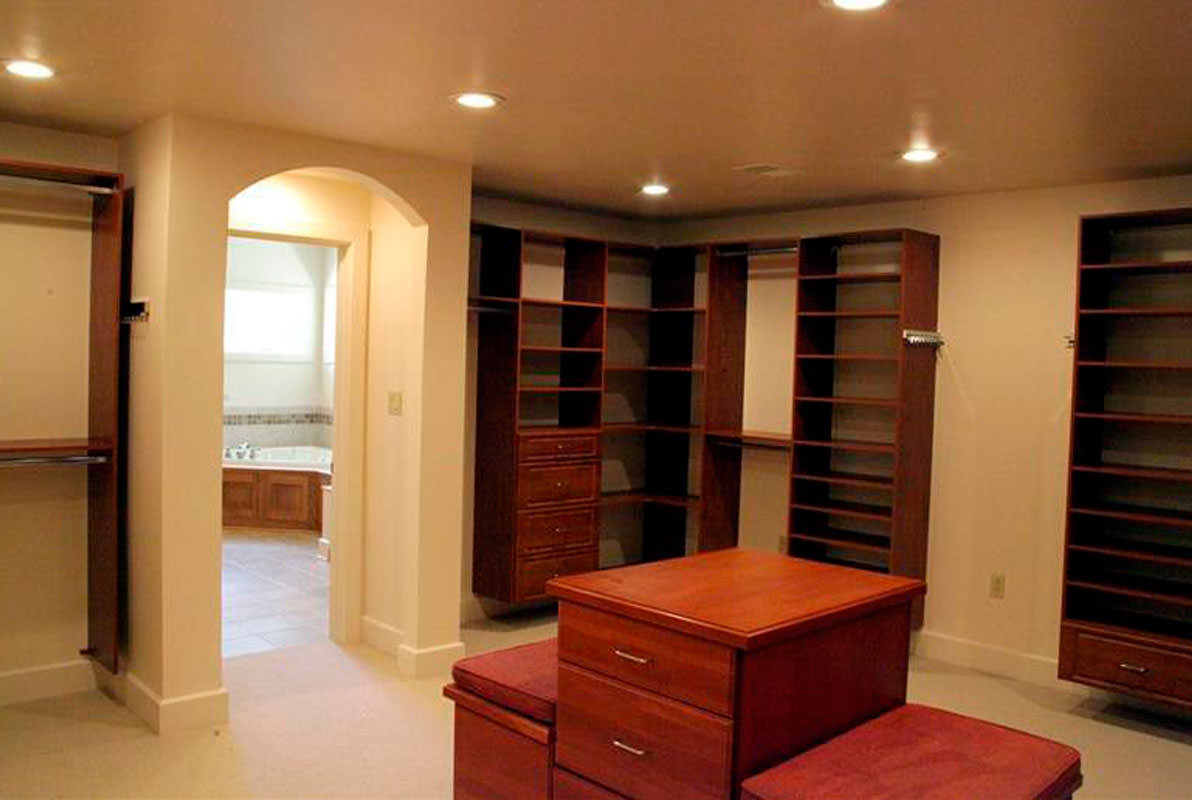 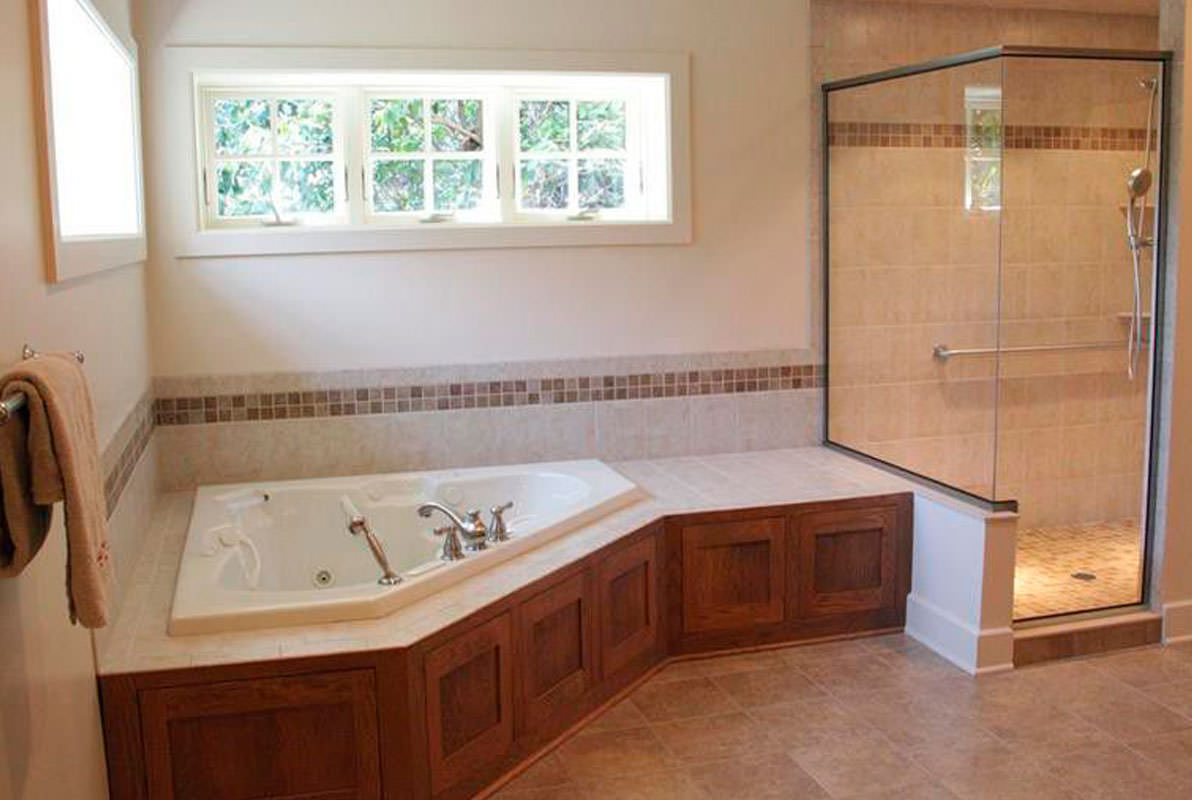 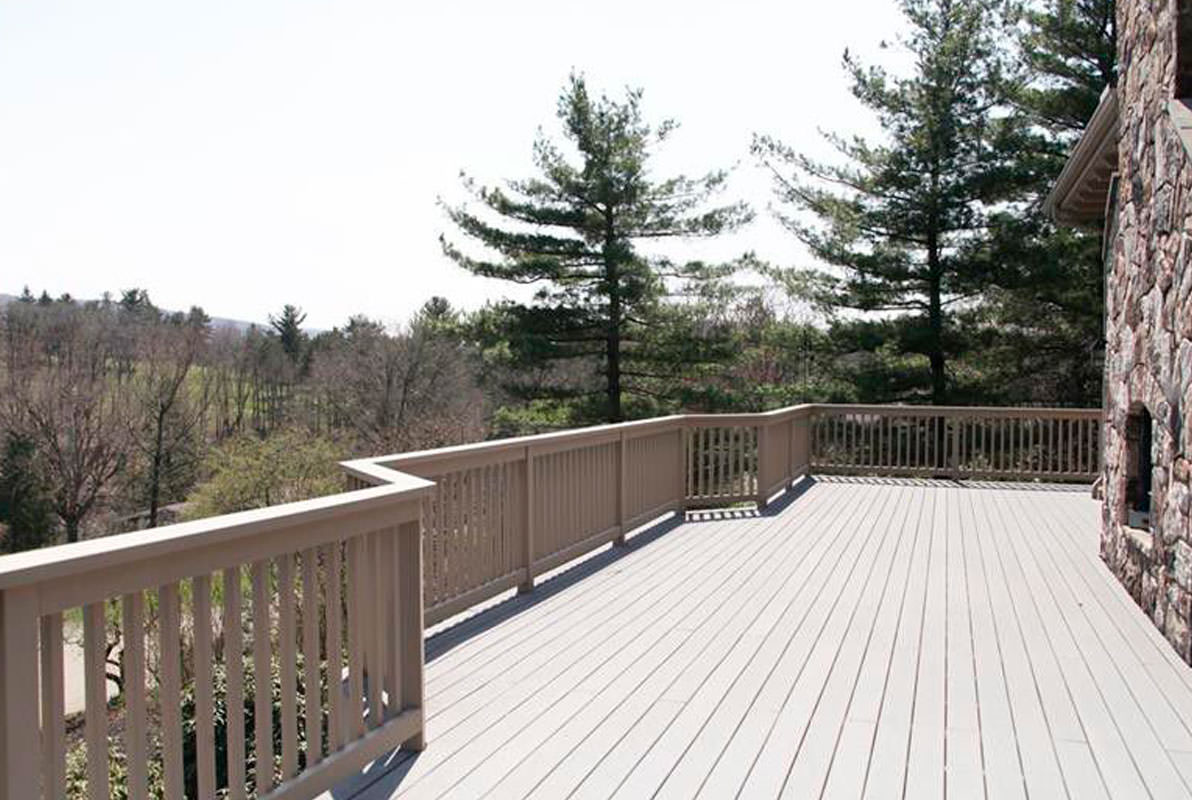 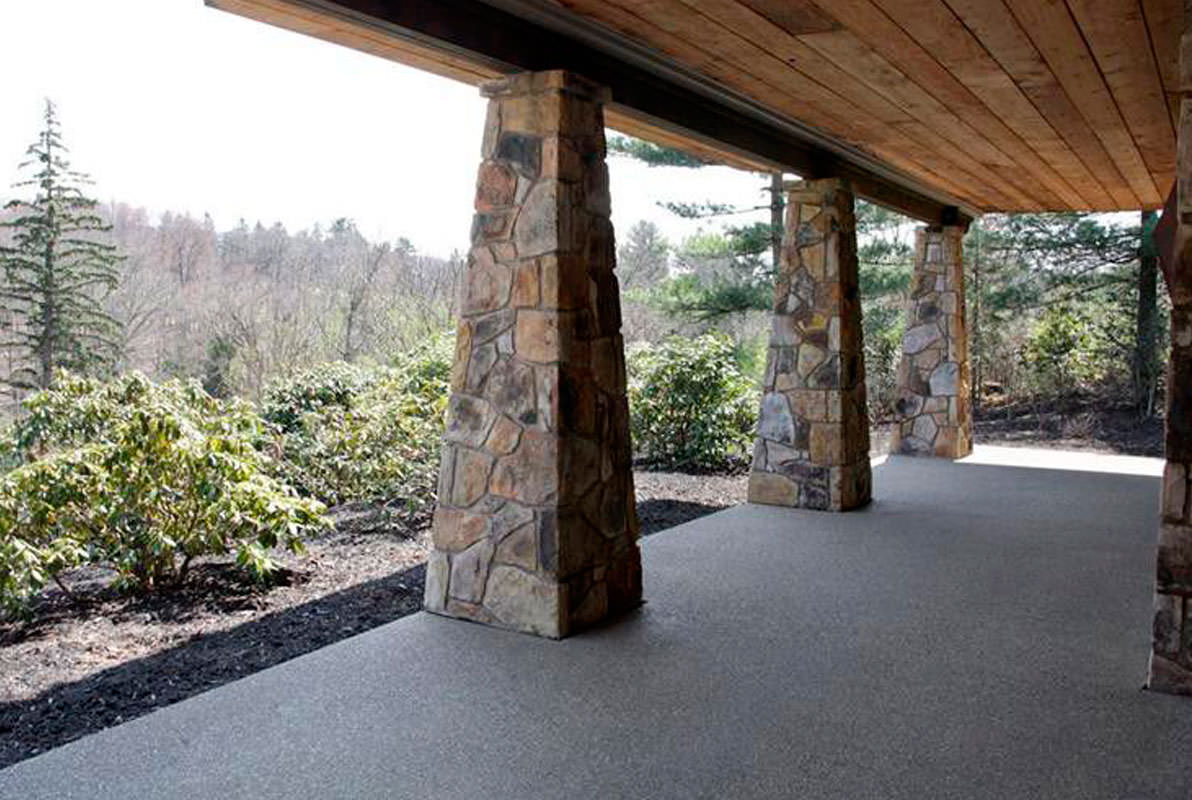 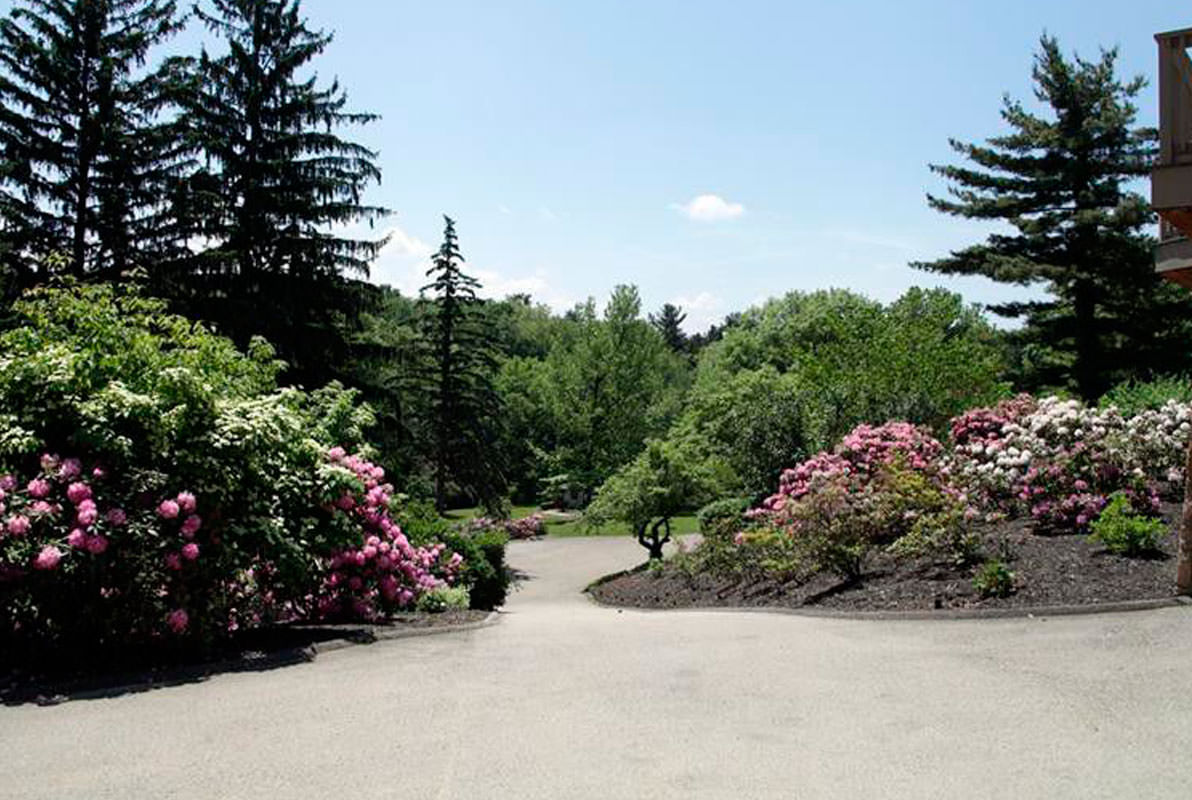 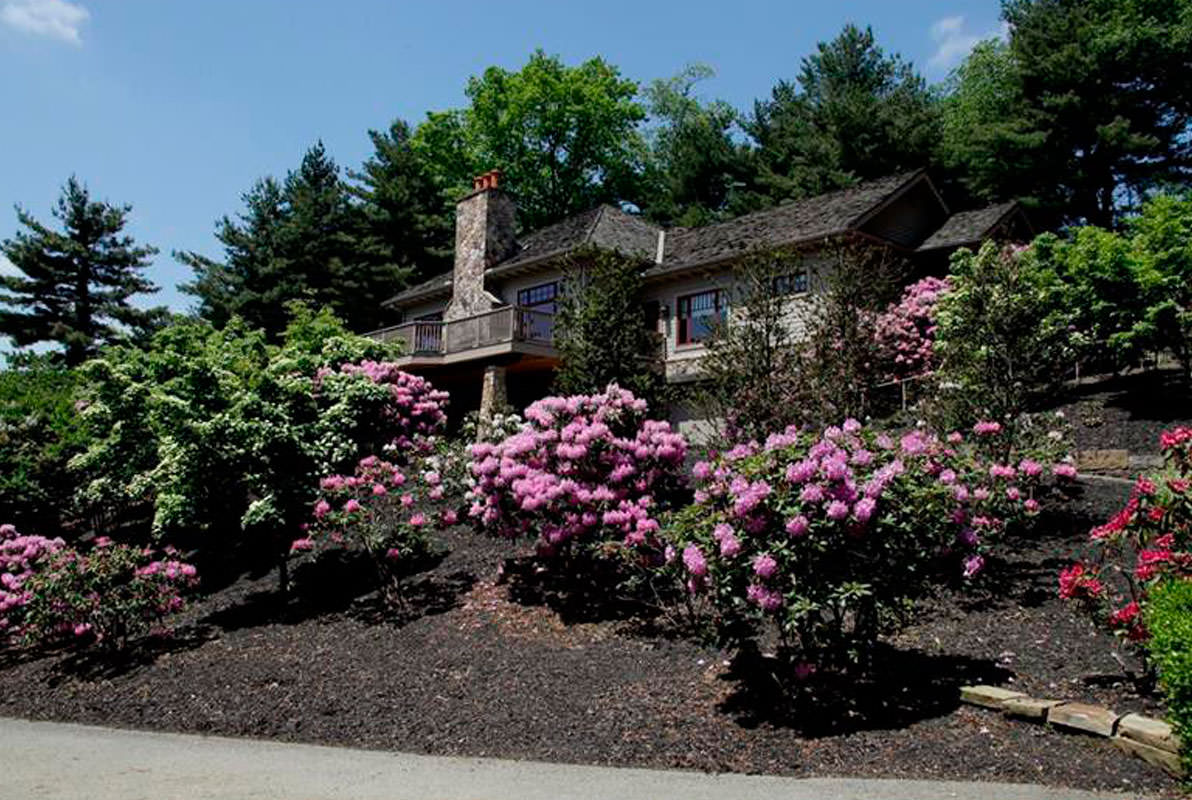 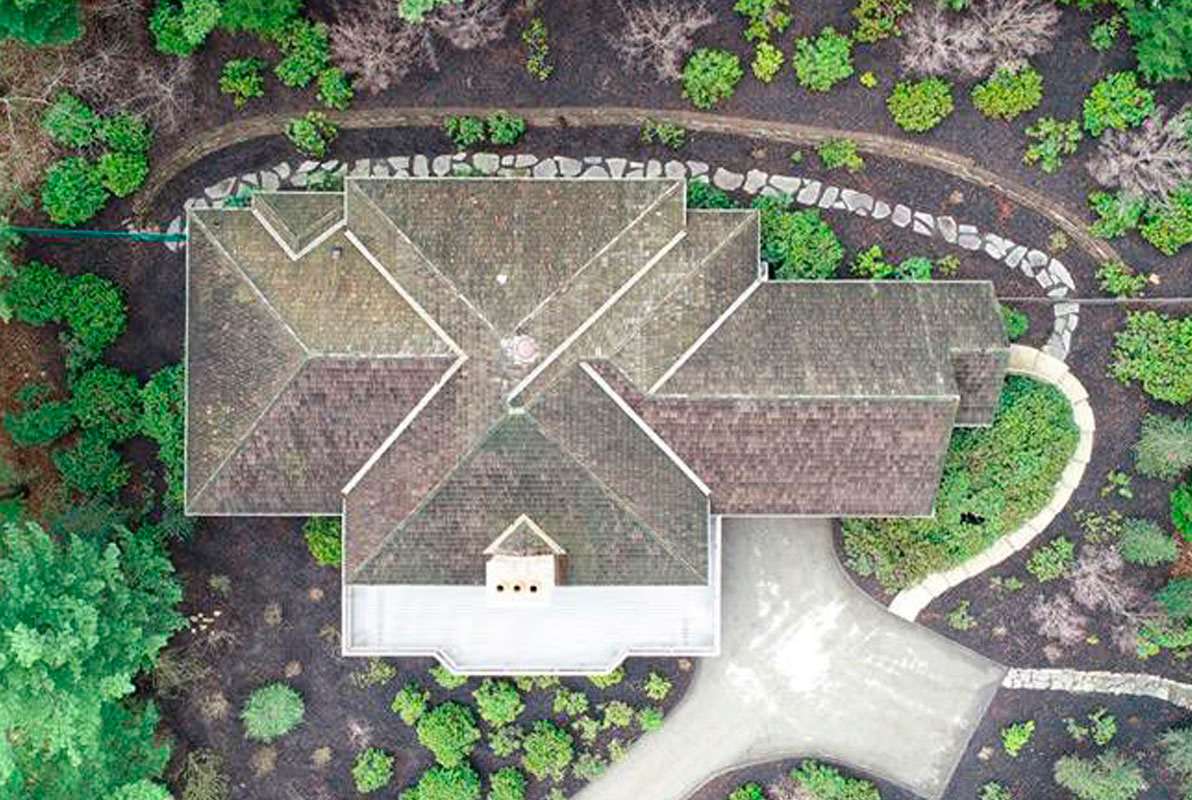 Winnie Palmer passed away in 1999, but Arnold continued to live in the home until his death in 2016.