Ask Ali: Before You Sing The “Golf Widow” Blues 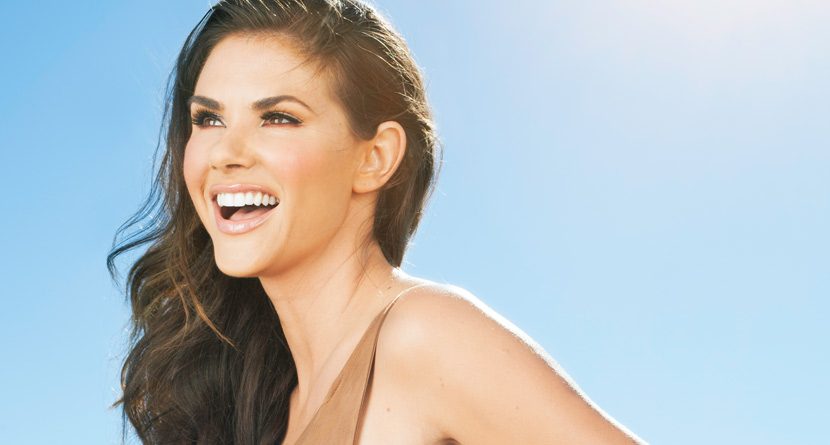 This week Jenn and Charles described how you might be a golf widow if… “you find golf tees in the washer… your only vacations are to golf resorts,” etc. etc.  Well once you have identified that, yes, indeed you are part of the “Golf Widow Club” how does one cope you might ask?

If you can’t beat ’em join ’em!  Right?!?  Or at least try.  I can understand how being a golf widow could get very frustrating and I’m sympathetic to your case.  I’m sure this is an obvious suggestion here, but ask yourself when was the last time you played a round with your significant other?  Maybe time spent together on the course could ease some of that tension.  Enjoy the fresh air, exercise and each others company.  Just a thought.

If getting out on the course isn’t exactly your ideal way to spend your time, that’s OK too.  You certainly don’t have to love everything your man does or be joined at the hip for that matter.  Recognize that his golf time is time for him to do something he enjoys.  It’s active, it’s social, it’s competitive – all good things for your guy to partake in.  Hey, there are far worse things he could be doing to occupy his time.  I’ll let your imagination go to town on this one and then maybe you’ll be singing golf’s praises.

Better yet, pamper yourself at the spa if he’s going to be golfing all day while on vacation.  A facial and a deep tissue massage should help you forget your golf widow troubles in no time at all.  Later you can both reconvene relaxed and rejuvenated.

Golf widows aren’t the only ones who endure the loneliness and absence of their loved one.  The notion of a “widow” also applies to baseball and basketball… and those are some looooong seasons.  MLB plays 162 games during the regular season, not including the post season.  The NBA plays 82 games not including preseason, Playoffs and Finals.

Many ladies may find themselves abandoned by their man for “the game”.  If a guy is a die-hard fan, chances are he’s glued to the TV, internet and smartphone any time his team is playing.

What’s a gal to do? Well in this case you may just have have to endure it and embrace it.  You have to pick your battles and I’m afraid this might be a fight you may never win.  Chances are he was a fan of the team before you even came into the picture, maybe even since childhood.  (Hey at least it shows loyalty… a very redeeming quality.)

That’s pretty hard to compete with or next to impossible to change.  No matter how hard you try to forbid him from watching his beloved team, it’ll never work out in your favor.

But this doesn’t mean the TV has to be on during dinner or that you can’t attend your best friend’s engagement party because his team is playing.  Thankfully ESPN has updates for his phone so he can get the score alerts no matter where he is (discreetly).

Communicate with him if you are feeling jipped by the amount of time he spends following his team.  Let him know how you feel and that he needs to make more of an effort.  Go to a game one night and another night you suggest the activity/outing.  Or instead of complaining that he’s watching the game yet again, go in the other room and enjoy your guilty pleasure reality shows that he can’t stand.  Awwww… the art of compromise!