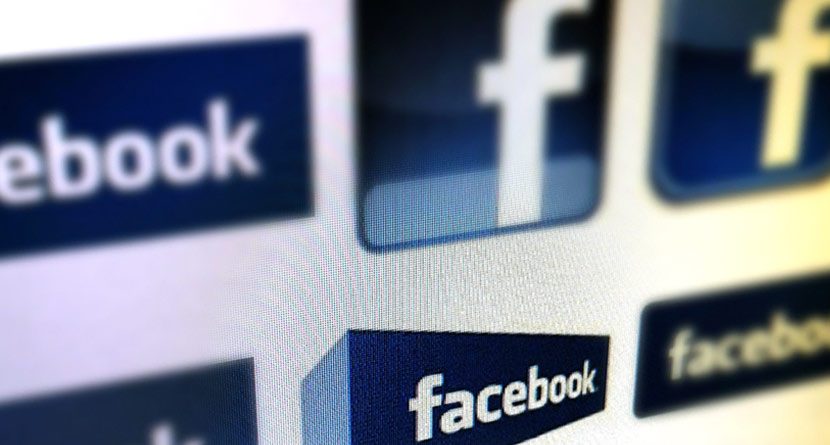 It’s official — Facebook official, so you know its the real deal — Tiger Woods and Lindsey Vonn are dating.

The pair took to their Facebook pages to make the announcement that they are, in fact, an item (although speculation about the romance had been brewing for months). Some would argue that they are now golf’s First Couple, stealing the title from erstwhile top-ranked Rory McIlroy and his tennis-star girlfriend, Caroline Wozniacki. Personally I’m just happy for both couples that share that ultimate competitive drive.

I did find it a bit odd that the newly public couple felt it was necessary to take to their Facebook pages, of all social media outlets, to make the public announcement. But then again we live in an age when getting that first picture of them smooching would have landed a crafty photog a pretty penny for the “money shot.”

Woods confirmed,“We’re happy with where we’re at, and we also wanted to limit the stalk-a-razzi and all those sleazy Web sites that are out there following us.”

I’m just curious as to why Facebook, why not Twitter or People magazine? Maybe they both wanted to promote their Facebook pages and up their “likes.”

This past week, I was asked a question pertaining to Facebook and relationships. After all, golf’s First Couple aren’t the only ones who take to Facebook to get the word out about their love lives. Maybe Tiger and Lindsey really do just want to be “an ordinary couple” as Woods put it.

AskAliB9N: My boyfriend and I have been off and on for about a year now. I thought we were finished but he had a change of heart and we recently got back together. I took to where else but Facebook, to let all my friends and family know that we are back on and in a relationship again. Problem is no one has “liked” my new status. What should I do now?

Well I can understand you being sensitive to the lack of support via “likes” from your friends and family. I know how butt-hurt I get when I post a cute pic of my dog, and no one gives me the approving “like.”

There are a million reasons why they may not have “liked” your status. I’m guessing if you have been on again and off again, they are probably waiting to see how long this continues. You can’t blame them for not being overly enthusiastic about your news. Chances are you probably even vented (maybe even lamented) about your guy. They probably are not sure what to think about you coupling up again.

I wouldn’t worry too much about the lack of response you are getting right now. Give it time, and instead focus on your actual relationship. You don’t need to prove anything to anyone but you do owe it to yourself to give it all you got to make it work this time. Don’t go overboard posting pics of the two of you doing happy couple things instead enjoy the moment and each other. Good luck with your beau and lay off Facebook for a bit.