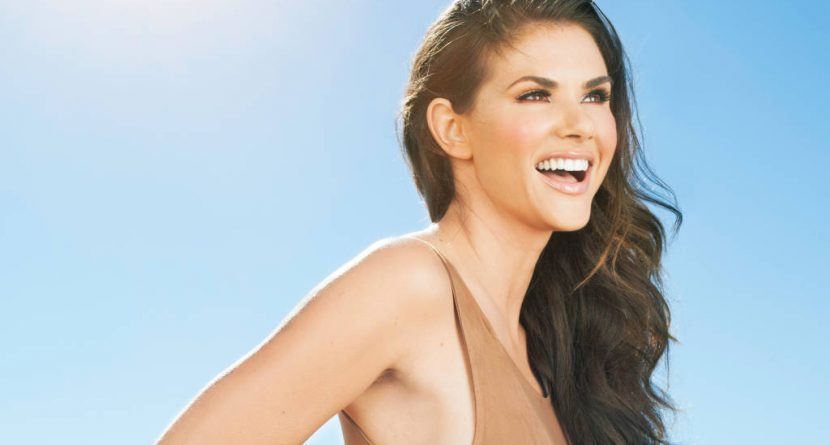 What an interesting week. I got to visit my family in Southern California only to be greeted by unusually cool temperatures. It was comical to see San Diegans react to the low temps with their over the top parkas and ear muffs; perhaps they just welcomed the change of wardrobe from their standard flips flops and t-shirts.

As the week progressed an even more unusual story unfolded: the Manti Te’o girlfriend hoax.

This story has more twists and turns than any griping Hollywood movie could provide. Oh wait, there was the documentary “Catfish,” and that is precisely the plot we may have here. But, currently, no one knows what we do have, even as Manti talks to ESPN, then to Katie Couric on Thursday.

It still remains a mystery as to whether Te’o was indeed an innocent victim or in on the bizarre scheme.

In honor of such a perplexing story I thought I would provide some helpful tips to online dating/courtship to ward off any future “Catfish” experiences. Just some useful precautions since not everyone is who they claim to be on the Internet, I know, shocking.

Keep it honest. That’s right; you need to live by the Golden Rule yourself first: treat others how you want to be treated. You should be holding your possible suitors to high standards, and, in turn, you should also conduct yourself with the same level of dignity and respect.

Meaning if you are really 6-foot-4 and 422 lbs you should not refer to yourself a petite gal looking for a little love muffin. Or post pics from the last decade. Just keep it simple and honest. It’s always less to remember as well (as opposed to elaborate fake stories to make you sound cooler), which makes dating a lot easier in the long run.

If you have been talking to someone online and you feel a true connection with this person, but have never met them face to face, it is probably a good idea to do so before you get in too deep. Before this initial meeting I would advise Skyping (preferred) or talking on the phone first for safety concerns. You want to make sure that this person looks and sounds like the person you have been corresponding with and not some creep or scammer.

A picture says a thousand words but you also want to make sure that your interest is not only based on some photos you saw online, which could be old or altered. Just be prepared; that’s all I’m saying.

As far as posting pictures, it is perfectly acceptable to post a picture you think you look hot/handsome in naturally, but you don’t want to post dated topless high school photos because the gal will most likely be disappointed in your current physique if you no longer rock those six-pack abs.

When you do plan to meet up make sure to do so in a very public and SAFE place. Also, let a friend or family member know about your date and, if possible, it would be great if they could be nearby to chaperon. If you met up for coffee, maybe have your friend sit at a table outside with a book while you chat it up. You can never be too careful, and a good friend would also be thrilled to scope him out!

There are a ton of worst-case scenarios, and I don’t want to scare anyone off. Just be mindful and follow your gut! Online dating is proving to be the way to go; especially according to eHarmony.com, who believes that one in three people meet online.

It never hurts to look, but proceed with caution. Maybe your true love or date for Saturday awaits!