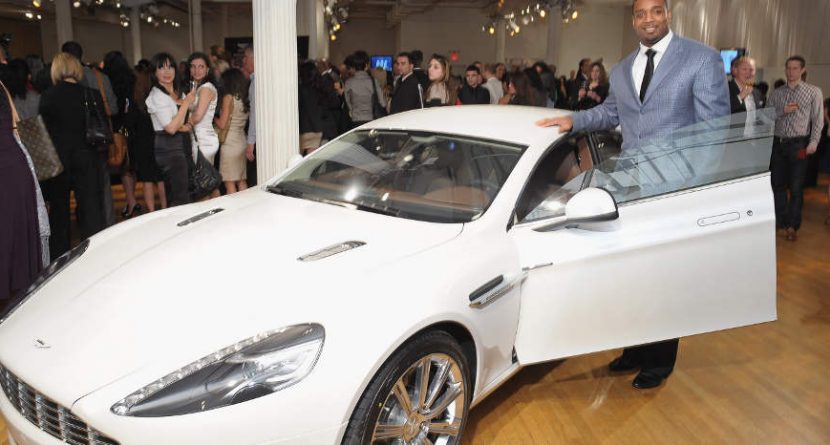 Hydrogen may be the fuel of the future, and Aston Martin is placing an early bet on the technology with a limited-edition version of its Rapide next month.

Aston Martin head Ulrich Bez announced at the Geneva Auto Show that the company will race the 500-horsepower hybrid vehicle in the Nurburgring 24 Hours. While the vehicle will largely compete using gasoline, the company promised the first “race-pace zero emissions lap” during the event.

The car maker believes hydrogen could be a significant part of the answer to producing commercially viable zero-emissions vehicles, but says it will need a partner fuel source other than gasoline for that dream to come true.