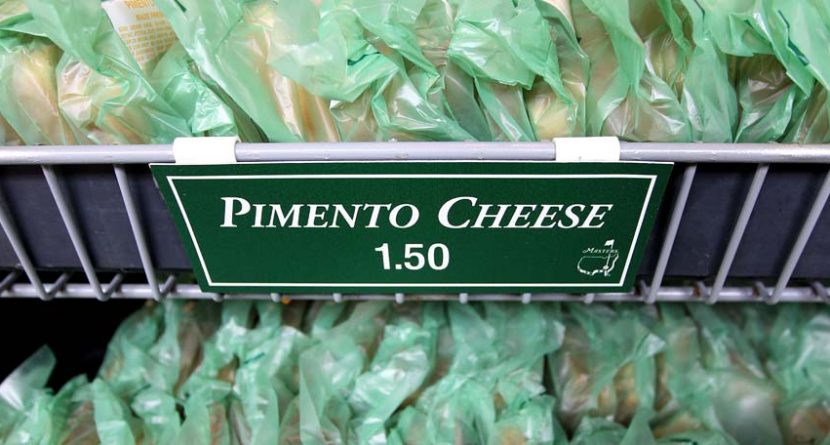 If you’ve attended a major sporting event in the past decade or so, you’re likely no stranger to price gouging.

Not just the sort that elevates the price of branded shirts and jerseys to a plateau several hundred percent above the going rate in polyester menswear, but that particularly insidious strain of event management that specializes in plonking access to food and drink – human necessities, lest we forget – behind a wall of endorsement contracts and wallet-busting costs.

In the Bizarro World of arena fandom, staying hydrated enough to keep delirium at bay can prove every bit as draining, financially and psychologically, as an addiction to hard drugs. You’re forever shuffling off to the kiosk, begging another overpriced, undersized hit of the clear stuff from some sarcastic drone behind the counter. Every purchase is your last and leaves you feeling grubby, slightly used.

The fight against starvation is rarely any more reasonable, and more often than not, all the more aggravating for the flagrant misapplication of terms like “gourmet” and “fresh.”

As anyone who’s paid $5 for a bottle of water or searched in vain for a second homeopathic trace of chicken in that $8 “gourmet” sandwich can attest, value is one concession sports fans rarely find on the menu.

At Augusta National, however, things are a very different. Concession prices are fixed at an artificial low, offset by subsidies from a tournament committee happy to call it quits after its annual media windfall. Like the course itself, they hark back to some half-remembered moment in the distant past.

A pimento cheese sandwich (a near-legendary bestseller) will set you back $1.50, the same as a bottle of water or sausage biscuit. Dessert in the circular form of a cookie will deprive you of a single dollar bill. Here everything is bathed in an otherwordly glow; nostalgia is not so much a guiding ethos as a way of life. Bliss.

What’s more, the food tends to be really good.  Not “Considering I only paid three dollars for this entire meal” good, or even “That was nearly pleasant” good, but full-on “My most vivid memory of the weekend was that sandwich I ate by the practice ground” good.  So strong is the lure of the concessions stand among regular attendees that menu-related controversies occasionally reach the mainstream.

Take 2012’s kerfuffle over the decision to replace another fan favorite, the chicken sandwich (by all accounts a steal at $3), with a healthier chicken wrap option. The swap provoked a public outcry strong enough to ensure its reinstatement on the 2013 menu, news of which took the interweb by storm. (No word yet on the status of its sister sandwich, the underrated tuna salad, replaced last year with a slightly flaccid veggie wrap.)

It’s easy to be cynical about all this obsessive menu watching, dismiss it as a gimmicky sideshow or so much journalistic puffery, but there’s a little more to it than that. The Masters tournament committee, unlike those responsible for nearly every other large production golf has to offer, appreciate the value of erring on the side of human dignity. That, of course, and a little bit of commercial anatomy: the fastest route to a customer’s heart is through his or her stomach.