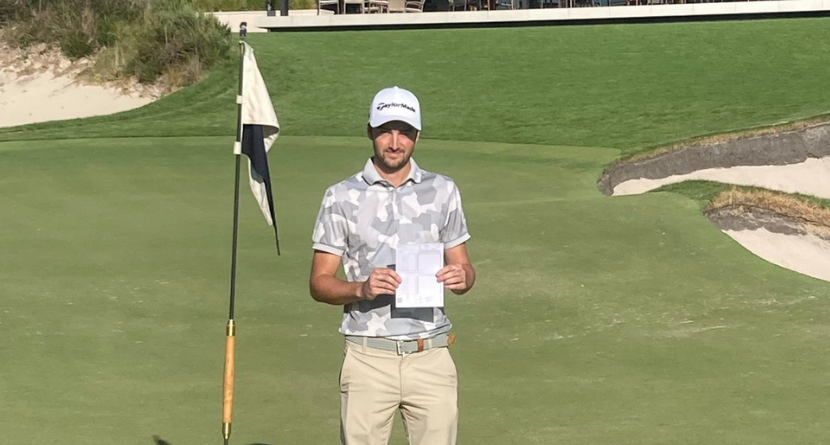 It’s hard to play better golf than Australia’s Ben Murphy did Saturday. In fact, history tells us no one has ever gone lower on a par-72 course.

Playing in a charity event on the North Course at Peninsula Kingswood Country Golf Club, Murphy recorded a 15-under-par 57 to lap the field by 10 strokes and join a fabled list of players who have posted that number in competition.

According to a Golf Australia Magazine report, a PGA member who was also playing in the event said the course — which measures about 6500 yards — was playing especially long. The conditions were “tough for mere mortals,” the source said.